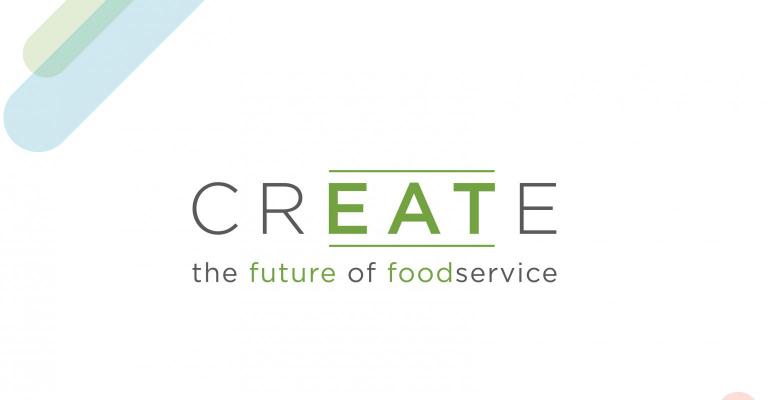 Sister chains Checkers and Rally’s had some advantages going into the pandemic. The quick-service operations already had double drive-thrus and they operated in low-income neighborhoods serving people who were deemed essential workers, meaning that even during lockdown the restaurants known for their burgers, chicken and seasoned fries had customers to feed.

The two concepts based in Tampa, Fla., also had a new CEO, industry veteran Frances Allen, previously the head of Boston Market, who joined the company in February of 2020.

In an interview with Nation’s Restaurant News editor-in-chief Sam Oches, sponsored by management software company HungerRush and part of NRN’s educational CREATE series of virtual and in-person events, Allen discussed how the chain has succeeded during the pandemic — with sales growth just under 18% since 2019 in the second quarter of 2021 — and how it’s managing the current labor and supply-chain struggles.

Off-premises dining is here to stay

“We think the consumer has created a really sticky habit that they're going to continue to want to have their food the way they want it when they want it and outside of the four walls [of restaurants],” Allen said, noting that the off-premises side of the business was already growing before the pandemic, and that the crisis accelerated it.

To capitalize on that business, Allen and her team converted one of the drive-thru lanes at about two-thirds of company-owned locations to e-commerce only, allowing 3rd-party delivery drivers and customers who had ordered ahead to bypass the conventional drive-thru customers. The change resulted in improved guest satisfaction scores and greater efficiency, as well as appreciation from delivery drivers, who Allen said “loved it.”

Additionally, Checkers and Rally’s updated their app to allow for order-ahead capabilities and the restaurants started accepting more contactless payment methods such as Apple Pay and Google Pay.

Allen said the restaurants make the same margins regardless of how customers get their food, because they charge extra for delivery, passing the cost onto customers. She said that using that model delivery accounts for 15%-16% of sales.

Apart from the dedicated e-commerce lanes, Checkers & Rally’s is also streamlining their kitchens.

“We did a time and motion study for our crew and found that collectively they were walking one and a half miles every hour that was unnecessary because of the way the kitchen was laid out,” Allen said.

So they redesigned the kitchens and brought in new equipment to remove that extra walking.

The new design, called Fit Kitchen, is currently in around 80 units in the Miami and West Palm Beach, Fla., markets — which are company-operated markets — with plans to roll it out system-wide, including in the 90 new restaurants that are currently under development.
The Miami and West Palm markets also are testing a new chicken tender coated in the chain’s popular French fry seasoning, which have resulted in incremental sales increases of 4%-5%, Allen said.

Allen added that she and her team are working hard to keep their employees satisfied.

So they surveyed their employees and found out that three factors contributed to the enjoyment of their jobs. The craveability of the food was one important factor. So was the camaraderie among employees — “The team spirit that goes on when they cover for each other [during] really busy times … that's important to them. It’s their relationship with their team members, that feeling of family,” she said.

They also got involved with hunger-relief organization Share Our Strength and their No Kid Hungry program to find ways to feed kids who were no longer getting free lunches because schools were closed.

“I've found so many stories of our franchisees doing the same thing without needing any guidance at all… I really have landed at organization that has an incredible culture and incredible heart for service.”

Of course the third factor of job satisfaction is being paid well.

Apart from competitive pay, Allen said the company uses Instant Pay to compensate employees the day after their shift.

“They don’t have to wait for that all-important check to come through,” she said.

When it comes to managing ongoing disruptions in supplies, Allen praised Chris Ward, her vice president of supply chain, who prioritized the top 10 products critical for business and making sure that they were kept on-hand in storage.

She also said that maintaining good partnerships with suppliers and distributors was critical.

She said the roof of one of their distribution centers fell in about a month ago. Although no one was hurt, they couldn’t deliver anything, but the chains’ other two distributors were able to step in.