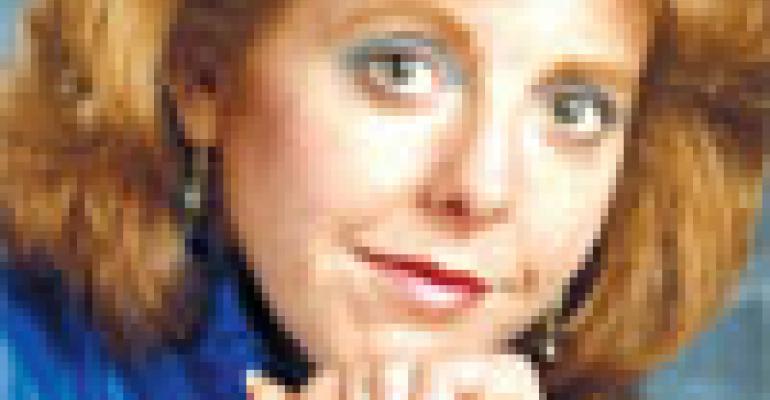 It’s inconceivable that hunger exists in the agriculturally plentiful, wealthy United States. Over the past few decades, the country has mobilized resources and support to reduce the tragedy of millions of Americans suffering from severe malnutrition—with some people even bordering on starvation. Yet, the U.S. Department of Agriculture reported that in 2005, 35.1 million Americans, including 12.4 million children, did not know where their next meal was coming from.

Hunger in America does not exist because of a lack of food. Millions of pounds of edible food are discarded daily by supermarkets, food processors, restaurants, institutions and consumers. Rather, hunger in this country exists because of a quagmire of politics, including inertia to organize the distribution of food outside of federally funded, organized programs; lack of education; avoidance to call attention to the surplus food thrown away; and fear of litigation if food recipients become ill from donated products, despite the Good Samaritan law.

Fortunately, projects supported by private and not-for-profit enterprises, in addition to government-sponsored programs, continue to help wipe out hunger in America. One notably effective response to the hunger problem is the Campus Kitchens Project. A grant from the Sodexho Foundation provided the seed money to launch this project in 2001. The program pairs the DC Central Kitchen model and a concept called “Homerun,” created in 1999 by two Wake Forest University students to engage students in cooking and delivering dinners to community members.

The Sodexho Foundation continues to be a major supporter of the Campus Kitchens Project, a 501c3 organization that shares resources and ideas with the parent organization, DC Central Kitchen, but maintains an independent organizational status. Shondra Jenkins, a communications specialist at Sodexho USA, said the Sodexho Foundation provides $2 million a year in financial grants to support Campus Kitchens and food banks through Second Harvest and Habitat for Humanity. Other companies supporting Campus Kitchens include The UPS Foundation, General Mills, Shaw Pittman LLC, First Baptist Church, Chart-wells USA, Roundy’s Foundation, Timberland and Aramark. Twelve Campus Kitchens operate at 11 colleges (five are Sodexho accounts) and one high school. To date, 12,000 volunteers have delivered more than a half-million meals to community members in need.

Northwestern University has one of the most active and fastest-growing Campus Kitchens projects. During its four years in operation, CKNU’s 1,100 volunteers, who are mostly students, along with foodservice staff, professors, university staff, high school students and community members, have given 21,400 hours of their time to provide 167,000 meals to individuals and agencies in the Evanston, Ill., and Greater Chicago communities, said Kelly Collins, the full-time Campus Kitchens coordinator for CKNU. She and student leader volunteers are trained in HACCP and food safety.

“It took us about 18 months to get the program up and running,” said Paul Komelasky, district manager for Sodexho, who is actively encouraging contract-managed and self-op colleges nationwide to participate. “We developed what has become a standard contract between Sodexho, Northwestern University and Campus Kitchens, which includes objectives and liability responsibilities. Now, it takes a college about six months to start up a program.”

One kitchen on campus serves as the site for volunteers to prepare and assemble meals for distribution to community groups. Food for the meals comes from 12 different locations on campus. Food sold in retail locations is also donated. The operation is managed by Campus Kitchens, not the university’s foodservice.

Wiping out hunger in America need not be a pipe dream. As projects such as Campus Kitchens prove, this country has a wealth of resources that can be marshaled to assist communities in need. But the commitment to this problem must be long term and continuous. Assuming all is well or that others are taking enough action to eliminate the problem is a dangerous denial of reality.