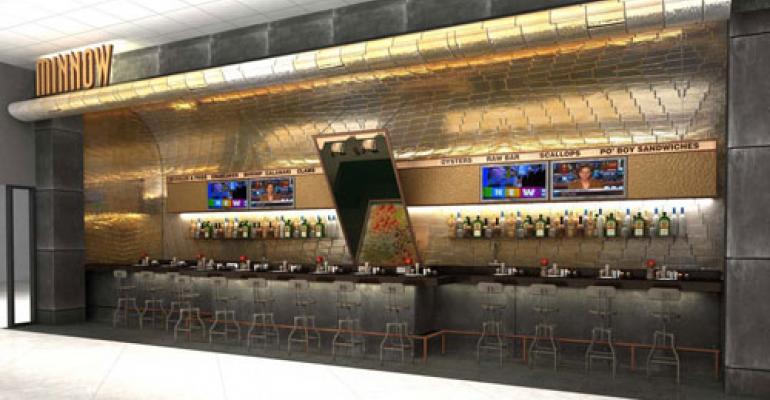 The Philadelphia-based airport concessionaire said Wednesday it would own and operate the new dining establishments, which will consist of a gourmet food hall, coffee and wine bars, a bistro, tavern, seafood restaurant/raw bar, gourmet pizzeria, Asian sandwich and noodle shop, and a New York-style Jewish deli.

Construction is expected to begin later this month and be completed by next summer.

“OTG is committed to reinventing the airport dining experience and establishing a new, higher standard for food and beverage that is offered to travelers,” said chief executive Rick Blatstein. “At Delta’s LaGuardia facility, we will deliver an authentic New York culinary experience … created by the city’s top chefs for all of Delta’s customers.”