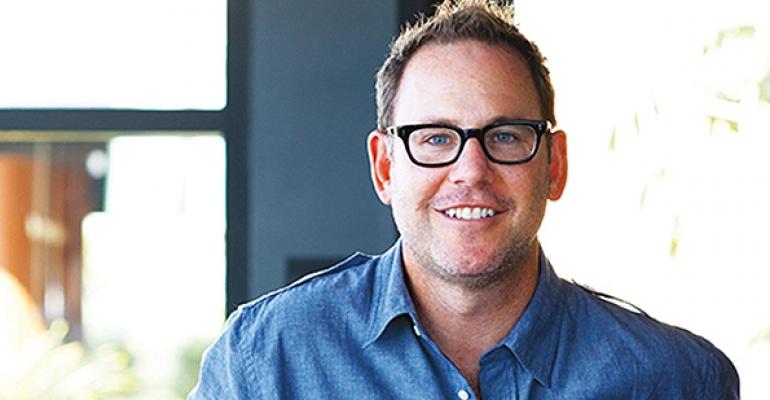 Sam Fox’s past is prologue to the success being enjoyed today by his Fox Restaurant Concepts empire.

And while the multiconcept visionary’s string of hit chains and one-off restaurants is certainly remarkable, the most amazing takeaway is how ahead CEO and founder Fox has been for many of the foodservice industry’s prevailing trends.

For instance, Fox Restaurant Concepts opened its first outlet of Sauce Pizza & Wine in 2003 about a decade before the fast-casual pizza wave took off. Similarly, the founding of health-focused True Food Kitchen in 2008 and the farm-to-table Flower Child concept in 2014 presaged the current healthful niche in the fast-casual arena, as well as the wider movement by consumers toward transparency, clean labels and sustainability in food.

Back in 2009, when P.F. Chang’s China Bistro Inc. teamed up with the company by investing $10 million in True Food Kitchen, Fox said such partners could take the brand national. That’s an ambition he’s now embraced for Flower Child as well.

“We have a good foundation of leadership in the organization,” Fox said in 2014 at the opening of the first Flower Child. “Now it’s time to take some of those [brands] on the road.”

Perhaps, as an 18-year-old company, Phoenix-based Fox Restaurant Concepts is embracing its adult phase, focusing seriously on the expansion of its growth vehicles outside the company’s core market of Arizona. Current plans call for Flower Child to grow from one location in 2014 to about 13 by the end of 2016. More locations are expected as well for Fox’s Juby True, North Italia, Culinary Dropout and Zinburger concepts.

For now, Fox is likely incubating the next big idea for his portfolio — which, in the next couple years, might just turn out to be the new hot industry segment.