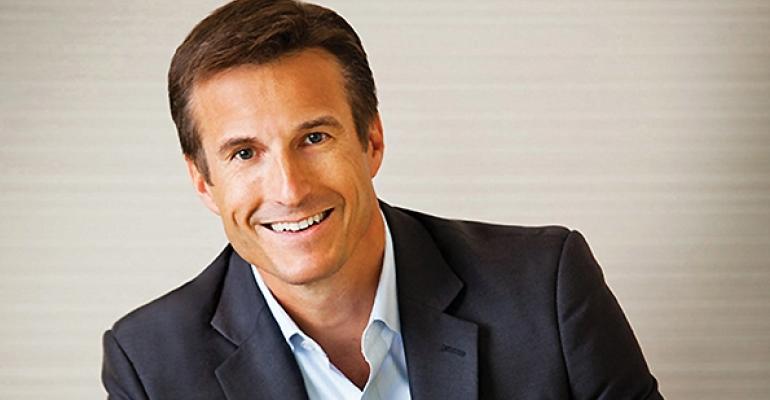 So when Arby’s reported a 9.6-percent increase in its 2015 third-quarter same-store sales, it was hard not to tip a hat to the Atlanta-based concept and its CEO, Paul Brown.

“Arby’s momentum in 2015 is driven by our proven formula of product innovation, breakthrough marketing and ‘Make It Right’ service culture,” Brown said in a statement about Arby’s third-quarter success, which also saw it outperform its quick-service competitors by 7.4 percent — the 11th straight quarter it led the segment, according to research firm The NPD Group.

The 3,300-unit chain gained additional hipster cred when it publicly engaged prolific Arby’s detractor Jon Stewart, sending the former “Daily Show” host lunch every time he time he slighted the brand on the air. Recently, Arby’s gained attention by promoting its new Times Square location with a “Meats of New York” tasting and bus tour, giving passengers an inside look at some of Manhattan’s most famous purveyors of beef.

With this newfound visibility and sales momentum Brown and Arby’s are aiming to generate $4 billion in systemwide sales by the end of 2018, reflecting confidence in the brand and a belief that there’s a place for quick service — and meat — in the restaurant landscape of tomorrow.