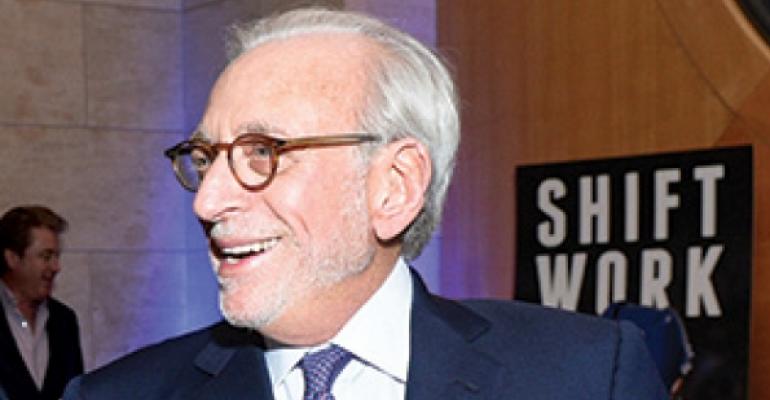 The planned merger, now dissolved, of foodservice distributor Sysco Corp. with rival U.S. Foods had created some unease among many operators wary of the combined power of the two giants.

But soon after the Federal Trade Commission put the kibosh on that deal, another industry giant stepped into the picture: activist investor Nelson Peltz.

Peltz, whose Trian Fund Management LP investment firm is Wendy’s largest shareholder, snatched up a 7.1-percent stake in Sysco, leading many industry observers to start wondering what he’s up to. They don’t have the answer to that question yet. Peltz’s influence potentially could be even more transformative than what might have unfolded in the U.S. Foods deal, or it could be totally benign — or somewhere in between.

Peltz has served as chairman of Wendy’s since 2007.

The CEO and founding partner of Trian has been credited with driving a turnaround at Wendy’s, which was acquired by Trian as a sister brand to Arby’s before the latter was sold off. Trian also spun off the Tim Hortons and Baja Fresh brands and has accelerated an effort to cut costs at Wendy’s by selling more corporate units to franchisees.

It’s not yet clear how Peltz plans to unlock value within Sysco, a company that has seen declining profits and operates in a mature, fragmented market.

And Peltz hasn’t always gotten his way as an activist investor. His efforts to persuade PepsiCo to spin off its Frito-Lay snack-foods business fell flat.

But his efforts at Wendy’s appear to be bearing fruit, as sales and margins have seen positive results. Jeff Farmer, a Wells Fargo analyst, recently said he expects Wendy’s October launch of its four-for-$4 meal to help it “recapture share from Burger King in 2016.”