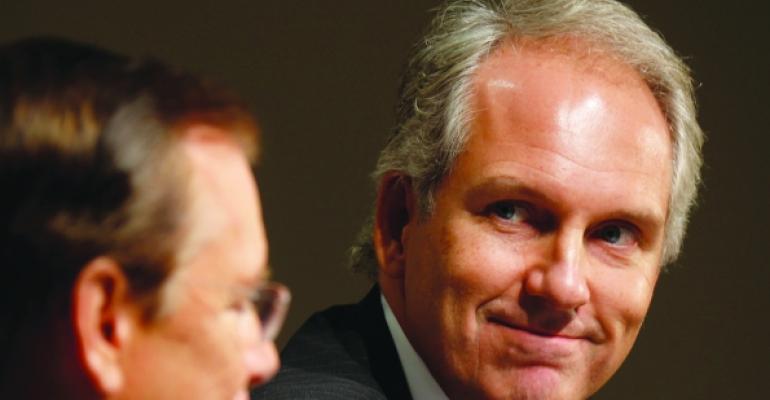 Alex Behring is betting that one of Canada’s most popular domestic brand names is set to become a successful export.

In pursuit of that mission, the chairman of Restaurant Brands International, parent of the Burger King and Tim Hortons quick-service chains, engineered the merger of those two brands in 2014 through his investment firm, 3G Capital. The goal, Behring said at the time, was to leverage Burger King’s international presence and franchisee network to grow the predominantly Canadian Tim Hortons banner around the world — and particularly in the United States. 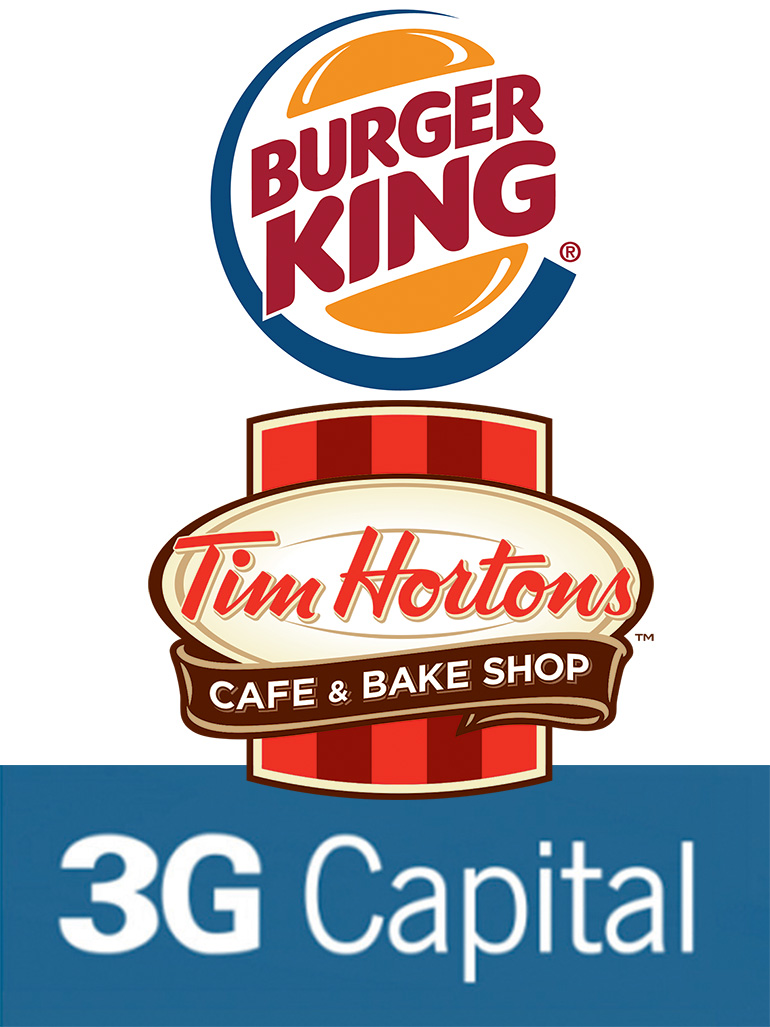 So far, Behring seems to be making some inroads, albeit with a few twists. In October the company entered into a 150-store, 10-year area-development agreement for Tim Hortons in the Cincinnati market. Its partner in the deal, Seven Invest, will seek out the franchisees to operate the stores. That marks a shift in strategy for the coffee-and-doughnut chain, which historically had relied on smaller deals done directly with franchise operators.

As is always the case with Behring’s investments, future growth is being driven on the back of aggressive streamlining: Tim Hortons laid off 350 workers in January of 2015 and followed up in July by offering buyouts to 15 percent of its workforce. And while 3G, which Behring co-founded and where he serves as managing partner, has been most active in the packaged goods space, it also recently merged Kraft Foods Group Inc. with H.J. Heinz Co. in one of the biggest food-industry mash-ups in recent years.