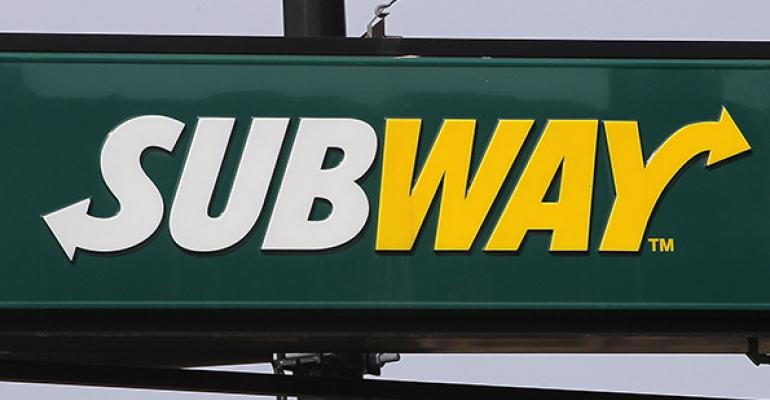 Pace announced the move in a press release posted on his firm’s new website. A spokesman for Subway confirmed Pace’s departure, but said the company has “no other comment at this time."

Pace has been heavily involved in Subway’s marketing efforts for nine years. He joined the chain in 2006 as chief marketing officer of the chain’s ad fund. He became global CMO in 2012.

In the press release, Pace said his consulting firm will be based in New York and will focus on “creating enduring brand differentiation and maximizing the cross platform deployment of marketing assets.”

“Audience fragmentation and the unbundling of marketing services have made it difficult for marketers to have a cohesive and sustained business impact,” Pace said. “Cerebral Graffiti will address that important issue.”

Pace’s departure comes amid a time of upheaval at Milford, Conn.-based Subway. The quick-service chain’s domestic sales have struggled over the past couple of years. Subway founder and CEO Fred DeLuca is fighting leukemia and earlier this year handed over daily operations to his younger sister, Suzanne Greco.

Two weeks ago, Subway suspended its relationship with spokesman Jared Fogle after Indiana police raided Fogle’s home, reportedly as part of a child pornography investigation of the former director of his childhood obesity foundation, The Jared Foundation.

Subway is the world’s largest restaurant by unit count, with more than 44,000 locations, including 26,530 U.S. units as of December 2014, according to Nation’s Restaurant News Top 100 data. Last year, Starbucks Corp. surpassed Subway as the country’s second largest restaurant chain in terms of sales.