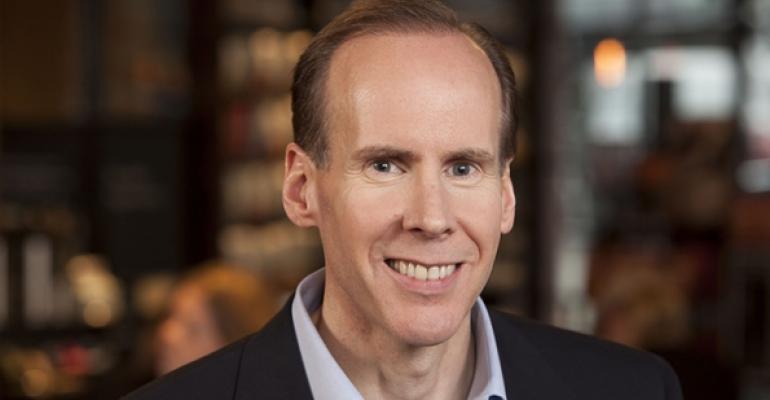 On sabbatical since last March, Alstead will not return

Starbucks Corp. chief operating officer Troy Alstead resigned from the global coffeehouse chain, as of Feb. 29, the company said in a filing with the Securities and Exchange Commission on Tuesday.

Alstead left for an extended unpaid leave on March 1, 2015 and did not return. At the time, the company described the move as a sabbatical, or “coffee break.”

Promoted to the COO role in 2014, Alstead was once seen as a possible handpicked successor to chairman and CEO Howard Schultz. A 23-year veteran of Starbucks, Alstead had served previously as the company’s chief financial officer, chief administrative officer and global business services group president.

After Alstead announced plans to step away for an undermined period last year, Starbucks named Kevin Johnson, a former technology executive, to the role of president and COO in Alstead’s absence.

Johnson, who previously was CEO of Juniper Networks Inc., a networking products and services firm, joined the Seattle-based company as it invested heavily in the technology side of its business, including the rollout of mobile ordering and payment nationally, tests of delivery and other digital platforms.

Tuesday’s filing, however, did not give an explanation for Alstead’s decision to resign. He notified the company on Feb. 24.

Last year, Alstead said he wanted to invest more time in his family, including his four children.

“The reason I know I can step away now is because the company is in extraordinary shape,” he said in a statement at the time.

“Starbucks’ depth of leadership and financial performance are exceptional and the strategy has never been clearer. All of this makes it possible for me to leave for a while. Not easy, but possible.”

Linda Mills, Starbucks’ director of corporate communications, said Alstead made the personal decision to resign after reflection during his coffee break. “We are thankful for Troy’s many contributions to the company and wish him well on his future endeavors.”