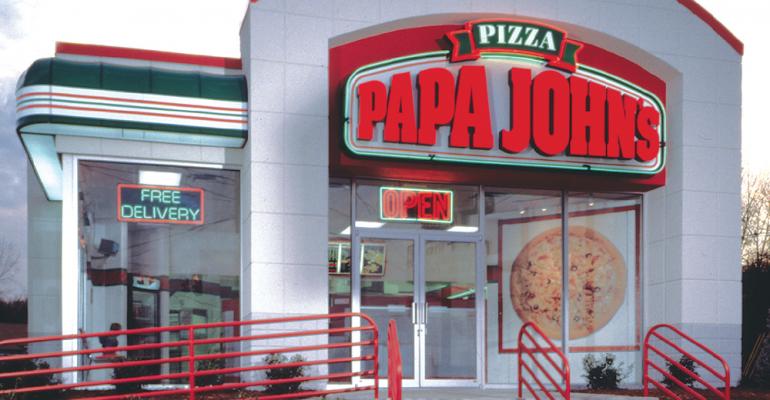 Rhoten was most recently vice president for media and digital/social at The Wendy’s Co. At Papa John’s, he will oversee domestic and international marketing efforts for the Louisville, Ky.-based pizza chain, reporting to president Steve Ritchie. “Brandon was a key contributor in Wendy’s resurgence within the QSR hamburger category, advancing their brand positioning, creative, media, digital marketing and now renowned social media presence,” Ritchie said in a statement. He also called Rhoten (left) a disruptor in the industry.

The announcement is a sign that Papa John’s wants to take its marketing to a new level, particularly on the digital side.

Papa John’s said Rhoten will be tasked with enhancing advertising, digital marketing and social media efforts, with a focus on the chain’s quality. He will also be charged with finding new ways to amplify Papa John’s international growth.

Rhoten is given some credit for helping re-establish Wendy’s marketing presence. During his tenure there, the quick-service burger chain generated considerable buzz for its digital marketing.

One notable success was the #NuggsForCarter Twitter campaign, in which a teenager earned free chicken nuggets for a year after breaking Ellen Degeneres’ Oscar selfie as the most retweeted tweet in history.