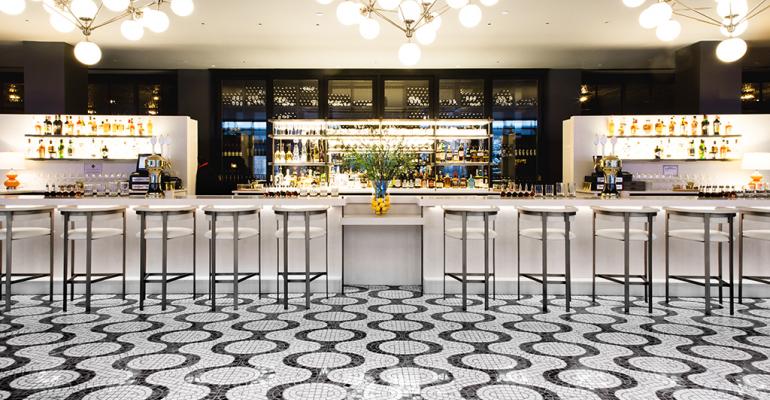 B&B Hospitality Group’s New York City restaurant La Sirena is scheduled to close after the end of the year, the company confirmed on Tuesday.

The Michelin-starred restaurant is the first of Mario Batali’s New York restaurants to close since the chef and restaurateur was accused of sexual harassment and sexual assault last year, according to Eater.

In a statement, a spokesman for B&B said La Sirena will close after Dec. 31.

“We are very proud of our hard-working, dedicated professionals who deliver great dining experiences to our guests every day. Our guests know just how special La Sirena is, and we’re grateful for their patronage,” the statement said.

Batali, who co-founded the company with partners Joe and Lidia Bastianich, opened La Sirena in 2016. According to Eater, the restaurant began struggling even before Batali was accused of sexual misconduct. Batali is the subject of both civil and criminal investigations.

Batali, meanwhile, is in the process of divesting his interests in the company. B&B Hospitality officials said negotiations over Batali’s divestiture are proceeding, but it has not yet happened.

Three of Batali’s restaurants in Las Vegas have closed and Batali was reportedly fired from the TV show “The Chew,” which was later cancelled after seven seasons.