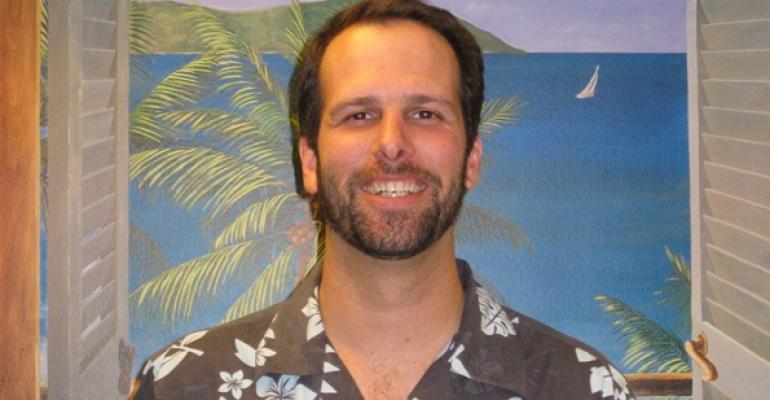 He replaces the franchise chain’s owner, Michael Haith, who will remain as chairman

Weinberger replaces as CEO the franchise chain’s owner Michael Haith, who will remain as chairman and will focus primarily on strategic and financial goals for the brand, the company said.

With a background as an attorney, Weinberger joined Maui Wowi Hawaiian in 2011 as vice president of operations. In his new role, Weinberger has been tasked with supporting franchisees and the entire system as the chain implements new initiatives to grow.

“Mike is uniquely qualified for this role and has established the ability to understand the vision, mission and culture of Maui Wowi,” said Haith in a statement. “He has demonstrated the passion and leadership qualities necessary to continue to steer Maui Wowi in the direction of a premier-quality franchise system.”

Based in Greenwood Village, Colo., the surfer-themed Maui Wowi specializes in Hawaiian coffee and fresh-fruit smoothies. The chain includes about 500 locations in nine countries, including event carts, mall kiosks and stand-alone retail outlets.