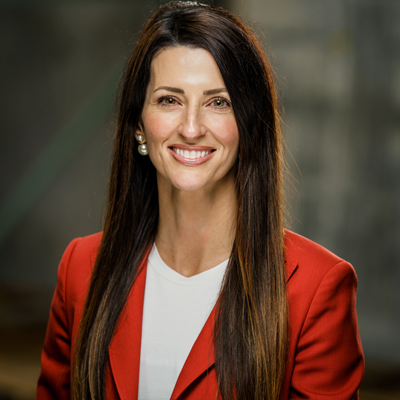 “Over the past few years, Shauna’s influence and responsibilities have continued to increase at FFG. She is a leading force in driving company culture, which has been increasingly important as we’ve acquired a number of new restaurant brands,” Four Foods Group CEO Andrew K. Smith said in a news release. “Shauna’s tremendous talent will touch every aspect of the business as we grow. I am fortunate to have her as a strong and inspiring partner in both my personal and professional life.”

In her new role, Smith who co-founded of FFG in 2008 with her husband, Andrew Smith, will oversee 5,500 employees.

“She has a sharp business mind and has been brilliant in creating the atmosphere of our restaurants — something we believe has set us apart. As we continue to grow, Shauna’s steady hand will lead FFG into many new, up-and-coming restaurant brands,” chief operating officer Josh Boshard said. “With so many positive experiences in this business with intelligent, dedicated women, I would submit that there aren’t nearly enough women in leadership positions in our industry or business in general.”

“I am excited to bring my dedication and passion for this amazing organization into this new role and to maintain the incredible positive momentum we have rolling at Four Foods Group,” Shauna Smith said. “Our best days are ahead of us, and I have every confidence that our team will continue representing incredible food and restaurant concepts by systematically creating great experiences for foodies and families all over the country.”

A previous version of this story misidentified Four Foods Group's relationship to Kneaders Bakery & Café. The group built and owns 50 locations as a franchisee but is not the parent company.
TAGS: Fast Casual
0 comments
Hide comments
Related
Sponsored Content