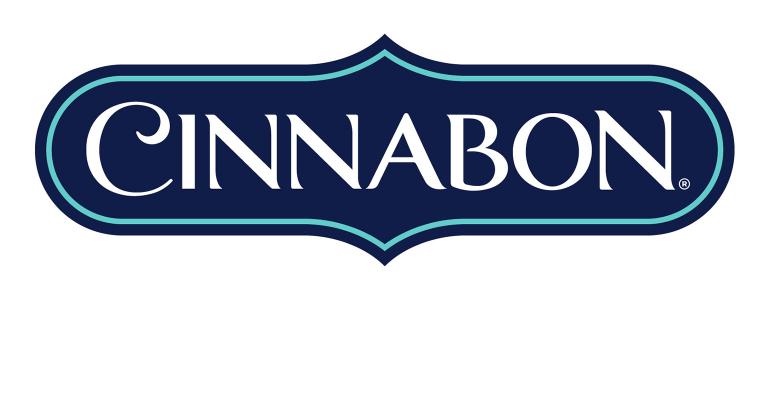 “We are thrilled to have Kristen step into the role as president of Cinnabon,” said Focus Brands president and COO, North America, Kat Cole. “With her business expertise, love of the customer and passion for the brand teams, we are excited for her to lead Cinnabon through its continued growth.”

“I am honored to have the opportunity to return to Cinnabon and, most importantly, reconnect with the franchisees who have contributed so much to the brand's accomplishments,” Hartman said in the release. “I've enjoyed watching them flourish and am excited to contribute to their future success. It's a wonderful feeling to be part of a brand that brings a smile and so many special memories to mind whenever it's mentioned.”