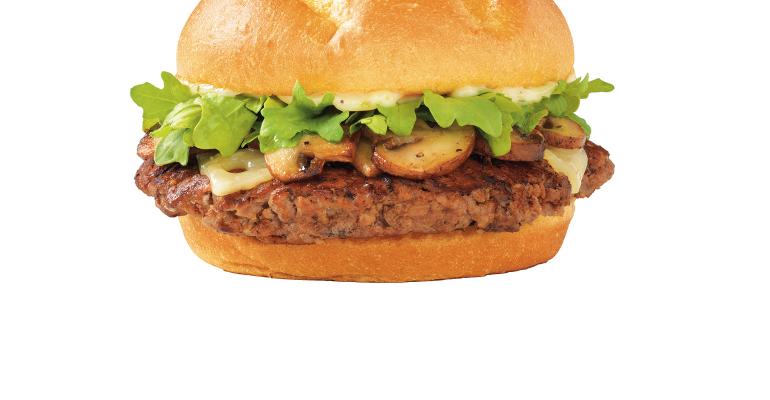 The Denver-based burger chain is trying out a Holiday Smash Pass this season. For $54, customers will get coupons allowing them to buy a burger for $1 every day from Nov. 15 through Jan. 9. Except for Thanksgiving and Christmas, that is.

“We’ve never done it before,” CEO Tom Ryan said in an interview. “We’re going to see how it works.”

The Smash Pass is a test at the chain’s 190 company-owned units. Members of the company’s loyalty program can only purchase the passes online. Smashburger will then send buyers of the pass a coupon for any entrée for $1. So customers who tire of the burgers can get a turkey burger, black bean burger or a salad.

Customers can only use the coupon on the day it’s received, so they can’t accumulate coupons.

The passes are only for sale through Nov. 15. There’s no limit to the number Smashburger will sell.

“It’s a pretty cool deal for people who are Smashburger loyalists or who want to use us more often,” Ryan said.

For customers who are willing to go to Smashburger every day — “We would love people to use it every day,” Ryan said — the pass is a potentially good deal. Users would pay for their passes after 10 visits.

“We wanted to have some kind of up-front commitment so people had skin in the game,” Ryan said. The pass covers eight weeks. Most Smashburger locations are closed on Thanksgiving and Christmas.

The company developed the offer after seeing the success of Olive Garden’s Pasta Pass — which gives customers unlimited pasta bowls for $100, and which sold out this year in less than one second.

“My strategy came from watching the results of the Olive Garden thing,” Ryan said. “It’s a big program.” There’s clearly some demand for a product such as this.

The pass is a sign of the lengths to which chains are going in their bid for consumers at a time of weak industry sales and traffic. Industry traffic has fallen for 23 of the past 24 months, according to the MillerPulse Index. Fast casual chains in particular have struggled recently amid growing competition.

“It’s a market that requires an innovative stance to find a way to compel customers to come in that works for them, and for you, in a really positive revenue generation way,” Ryan said. “That’s getting trickier and trickier.”

The Smash Pass was developed quickly, and so will only be available digitally and marketed to the chain’s 700,000 loyalty club and email list members. Customers can buy the pass after they join the SmashClub rewards program.

If the test works, it could be expanded next year. But Ryan acknowledges that there’s little precedent for something like this, and that the company doesn’t know how it will be received in the market. “We’ve never done it,” he said. “I have no idea honestly whether or not the program is attractive.”

Still, he hopes the deal will generate traffic, because buyers will come in frequently to get as much value out of the pass as possible. They will also buy sides and drinks, perhaps. And maybe they’ll bring friends.

“We’re embracing that kind of common sense financial reality and embracing it in a way we hope is compelling for us and our customer base,” Ryan said.