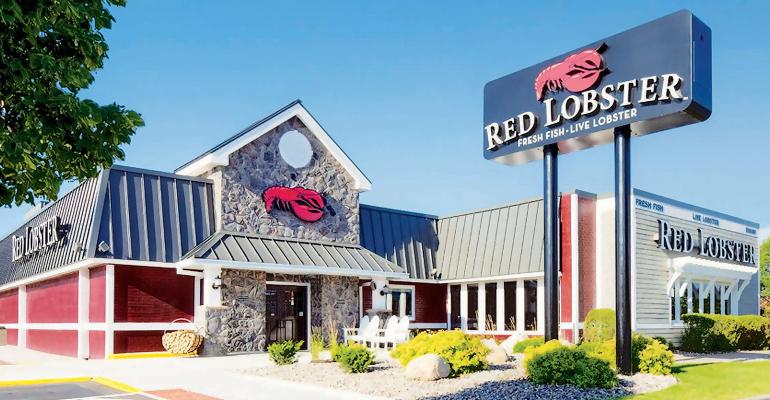 The program, called My Red Lobster Rewards, is a mobile app-based system that rewards customers based on their spending.

Customers earn one point for every $1 they spend and get rewarded at 125 points. New members get 75 points once they sign up, meaning they can get their first reward after spending $50.

“Our fans are extraordinarily loyal,” company President Salli Setta said in an interview. “This is an opportunity to make that connection more rewarding and to reward them for loyalty with My Red Lobster.”

The 700-unit seafood chain tested the app in Colorado for more than a year, and more recently expanded that test to Arizona and Wyoming before deciding to make the program available nationwide. It’s also the first mobile app for the Orlando-based company, which has a 4 million-member email club, text message offers and a mobile-friendly website.

Setta promised the app’s functionality would expand over time to include the ability for customers to put their name on the wait list, and to order takeout.

In tests, three quarters of Red Lobster customers who downloaded the app have had it scanned to earn points. And the average app user has scanned nearly three checks and more than a third of its members who have redeemed a reward have done so two or more times.

Perhaps most importantly, the company says it has seen an increase in sales among the program’s members.

“They do spend a bit more when they come to us,” Setta said, but they also come more often, she said.

Over time, however, such loyalty programs are designed to give companies more data about their customers.

Red Lobster will be able to make offers tailored to the customer’s preferences to improve frequency and loyalty.

“The long-term opportunity is to really understand the individual guest and to market to them on a one-to-one basis,” Setta said.