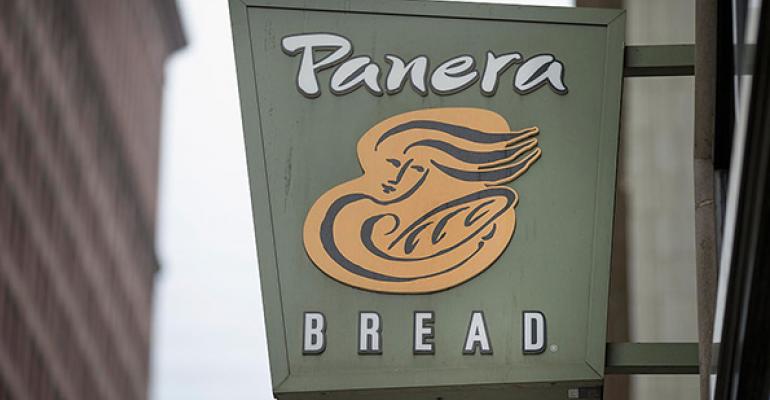 “When we acquired our initial stake in Paradise nearly a decade ago, it was a solid acquisition. The real estate was good and the brand was popular in its markets. While the cafés have remained profitable, growth has slowed materially,” Ron Shaich, Panera founder, chairman and CEO, said in a call Wednesday with analysts.

St. Louis-based Panera purchased a majority stake in Paradise, then based in Phoenix, in 2007, when it had more than 70 locations in 10 states, predominantly in the West and Southwest. Panera purchased the balance of Paradise in June 2009. Paradise now has just over 50 units in six states, Arizona, Colorado, Illinois, Nebraska, Texas and Utah.

Shaich said same-store sales at Paradise have been negative for several years.

“Unfortunately, Paradise is now a downdraft in the comps we report to you each quarter,” Shaich told analysts. He noted that the small brand in relatively few markets was limited in its ability to take advantage of Panera’s e-commerce, loyalty programs or national advertising.

The company has already converted some Paradise units to the Panera brand, Shaich said.

“The tests have been very compelling from both a comp- and profit-lift standpoint,” he explained. “Based on the testing, we’ve decided to convert a substantial number of our company-owned Paradise cafés to the Panera format. This conversion should occur over the next several years.”

Paradise units in food courts will not be converted, Shaich said, “as they perform particularly well under the Paradise brand.” The company will not convert locations where leases are scheduled to expire soon, or where the company intends to relocate in the near future.

"Clearly, we live in a post-Chipotle world, where there is an elevated focus on food safety at all restaurants,” said Panera president Drew Madsen.

Madsen added that a major part of the company’s brand promise is to be “an ally for wellness that our customers trust to help them eat the way they want to eat, and obviously food-safety is a critical piece of that commitment.”

To that end, Panera is strengthening its supply-chain food safety, he said, hiring an additional food-safety consultant with supply-chain and risk-management expertise to suggest areas for improvement.

The company had already committed to a number of food-safety and ingredient-watching initiatives, including the issuance last May of a “No No List” of artificial ingredients it had removed or was cutting from its menus. Madsen said the company was making more investments in food safety.

Stephen Anderson, an analyst with the Maxim Group, said in a note Wednesday that those food-safety investments underscore Panera’s commitment to “clean” food.

“We believe that the most important incremental data point from today’s conference call was the incremental $2 million investment in food safety, specifically targeting increased audits at both the supply chain and restaurant levels,” Anderson wrote.

Anderson said that, “in light of Chipotle Mexican Grill’s recent food safety scares,” the timing of Panera’s investment “was fortunate,” and likely helped the company gain market share at the expense of Chipotle and other peer brands.