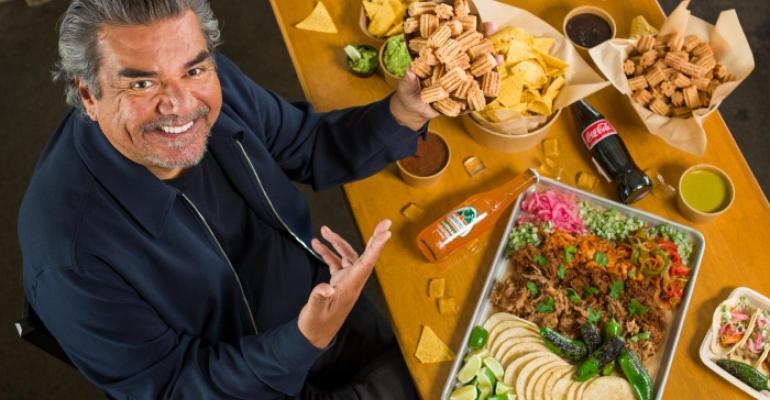 The ordering technology company Ordermark has changed its name to Nextbite to better reflect its services within the delivery sector, the company said Tuesday.

Co-founded in Los Angeles by Alex Canter, whose family operates Canter’s Deli there, Ordermark was launched in 2017, originally to help restaurants manage the various third-party delivery services by simplifying the process. Last year, Ordermark launched the virtual-restaurant-brand creator Nextbite, based in Denver, which developed brands like HotBox by Wiz Khalifa and George Lopez Tacos.

This week, for example, Nextbite announced a partnership with restaurateur Tom Colicchio to offer the ‘Wichcraft gourmet sandwich concept as a delivery-onlyl brand early next year.

Because Nextbite’s virtual brands are paired with the Ordermark ordering/delivery management system, it made sense to rebrand Ordermark under the Nextbite name, said Canter.

The move will not bring changes to management, he added. Canter will continue to serve as CEO and co-founder Paul Allen as president. Geoff Madding remains chief growth officer.

The company, which has grown from 80 employees a year ago to more than 300 today, will be headquartered both in Los Angeles and Denver.