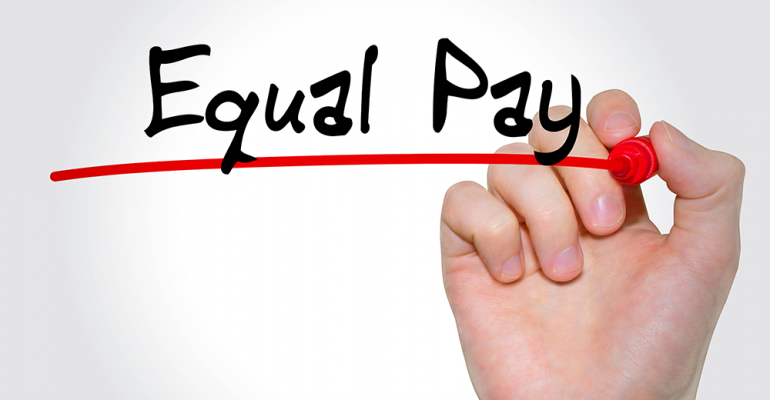 Opinion: What the political environment means for workplace issues

There has been a lot of attention this campaign season regarding the record number of women candidates running for office at all levels of government. 2018 is not the first time the political world has proclaimed, “The Year of the Woman,” but they sure got it right this time.

We tend to focus on Washington where, yes, there will almost certainly be record numbers of women in the 116th Congress. But the larger impact of this movement will be felt further down the ballot, most notably in state legislatures. And it’s likely to be felt by the entry-level business community as much as anyone.

Many of these new candidates have been drawn to public office as a result of the sexual harassment issues and the emergence of the #MeToo movement. They will certainly bring to their new jobs a particular vigor when it comes to gender-equity issues, especially those impacting operators like equal pay, paid family and medical leave, non-disclosure agreements in employment contracts and even legacy issues like minimum wage and mandated scheduling. It will have a very similar feel to the post-Watergate class of reformers that came of age in 1974 and put into place much of the campaign finance law that still governs us.

It will be easy for operators who look at the political world in a two-dimensional manner to dismiss these newly minted elected officials as lefty progressives carrying the same old anti-business agenda. That would be short-sighted. While the majority of these candidates are Democrats, there are hundreds if not thousands of Republican women running on these same issues. For example, the majority of the energy around pending paid leave legislation in Congress is coming from Republicans, and much of that started with Ivanka Trump.

I talk a lot about the “life cycle of issues” and how, over the course of 4-5 years, issues go from “crazy fringe ideas” to the political mainstream. A $15-dollar minimum wage, paid leave, and mandated scheduling are a few prime examples. Everyone scoffed at the notion of a $15 an hour minimum wage only a few years ago — not anymore.

At this writing, there is a bill awaiting the signature of the California Gov. Jerry Brown that would mandate certain levels of female participation on corporate boards of companies based in California. “Fringe,” you say? Let’s look in two years as some of the women elected this fall are finishing their first terms in office.

The jury is still out on whether there will be a “blue wave” this year and if there is, how much of one. We are still over a month away from Election Day but the numbers are coming in and they are looking worse for Republicans by the week. But, regardless of any wave, simple electoral volatility will likely propel many more Democrats into office. That may mean a few state chambers will flip from Republican to Democratic control. It may mean that Democrats at least close the gap in some states, giving greater voice to their agenda. We don’t know for sure right now. But we do know for sure that there will be a much larger caucus — on both sides of the aisle — for action on many of these workplace issues.

The bottom line is that there will be a sizable new crop of elected officials looking at these issues through a different lens and more focused on recognizing and appreciating the diversity in our workforces and customer bases. After the election, rest assured we will be having a very different conversation in a very different political environment. The employer community would be wise to think about these issues quite differently as well.