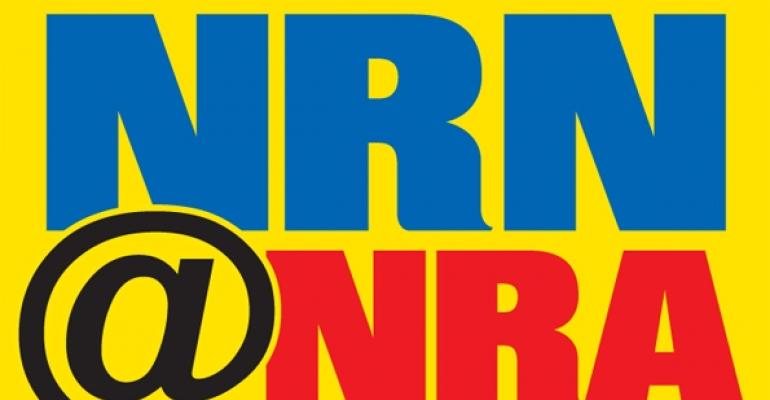 The ins and outs of restaurant franchising

This is part of NRN&rsquo;s special coverage of the 2013 NRA Show, being held in Chicago, May 18-21. For the latest coverage from the show visit NRN&rsquo;s NRA Show page and NRN&#39;s editor blogs, plus follow @NRNonline on Twitter. Also find the most compelling digital buzz from the show in one place at NRN&#39;s new social media hub. &nbsp;

Profitability, accurate supporting materials — like recipes and training manuals — and a defined plan of attack are all must-haves for a restaurateur considering franchising his or her concept, according to experts at the 2013 National Restaurant Association Show.

He also noted the importance of attracting franchisees who share your passion for the brand. “When you franchise, what you’re trying to do is replicate an experience,” he said, adding that you’ve got to have a proven, profitable business model before considering the expansion strategy.

From a legal perspective, it’s important for prospective franchisors to trademark their brand and its components, such as trade-secret recipes and logos, with the government, said Ryan Palmer, an attorney with Monroe Moxness Berg. “You want good federal trademarks you can protect,” he said. “That’s really the core of your business.”

After that, there are a slew of other federal and state regulations that are unique to each company based on location, he said, noting that understanding the difference between a license and a franchise, as well as all Federal Trade Commission requirements, is necessary.

But even before getting into the nitty-gritty of legal issues in franchising, it’s important to answer some key questions about your business, said Ted Leovich, vice president of international operations at Richardson, Texas-based Wingstop Restaurants Inc.: Are you profitable, and can you demonstrate that to franchisees?

Before deciding to franchise a concept it’s important, although not necessary, to open more than one company-owned location, Leovich added. “It gives you credibility,” he said. “It also helps you in the negotiation process. If you can prove that your brand can be successful in multiple restaurants…your stance for demanding certain fees is much stronger.” Wingstop currently has about 550 restaurants.

Profitability matters, added Leovich. “If you’re not profitable now, you need to work on that,” he said. “It helps prove your model to your franchisees.”

Dmitry Shapiro, president of Sarpino’s Pizzeria, said one often-understated aspect of franchising success is extensive training from the franchisor. “The more you train when you open, the more successful it’s going to be,” he said.

It’s also important to have an action plan in place for when things don’t go perfectly for a franchisee, he noted. Things will go wrong, he said, so it’s important to preemptively have answers ready for franchisees.

“Have goals and business plans established for your franchisees,” Shapiro said. “Franchisees will come to you and say, ‘What do we do?’ You have to think about who’s going to answer those questions and how. “If you don’t have answers, they will think you don’t know what you’re doing.”

Lincolnshire, Ill.-based Sarpino’s USA plans to open Sarpino’s Pizzeria 100 locations by the end of 2014, adding significantly to its current 50-restaurant fleet, according to the company’s website.