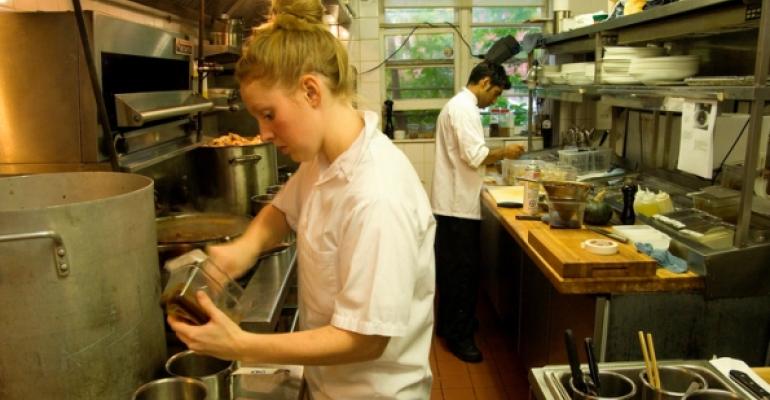 What to expect from the federal overtime rules

The long-awaited changes to federal overtime rule will be unveiled on Wednesday at an event in Columbus, Ohio, headlined by Vice-President Joe Biden, Labor Secretary Thomas Perez and Democratic Sen. Sherrod Brown of Ohio. The most notable change is a nearly doubling of the current salary threshold from its current $23,360 to $47,476 under which virtually all workers will be eligible for time-and-a-half pay. The dramatic change would make nearly five million currently exempt employees nationwide eligible and will go into effect Dec. 1.

Additionally, the Department of Labor considered changing the “duties test” which, based on the type of tasks an employee is responsible for, may make some employees over the threshold eligible for overtime pay as well. It appears that, after significant reaction from the business community, the duties test will stay largely unchanged. Under the new rule, states are still empowered to enact their own statutes that differ from the new federal regulations, however, businesses are subject to whichever requirements are more generous to employees.

Clearly, the significant changes to the salary threshold will force employers to reexamine their labor models, especially with regard to managers and supervisors and the nature of the work they perform.

Although a long shot, numerous pro-business and free market groups in Washington sent a letter to Members of Congress yesterday urging lawmakers to use whatever means necessary to prevent enactment of the regulation. While this will not stop the rule from going into effect, it likely means that revising the new regs will be a top legislative priority for the business community going forward.

Joe Kefauver is managing partner of Align Public Strategies, a full-service public affairs and creative firm that helps corporate brands, governments and nonprofits navigate the outside world and inform their internal decision-making.

Update, May 18, 2016: This story has been updated to reflect the confirmed salary threshold and effectiveness date.