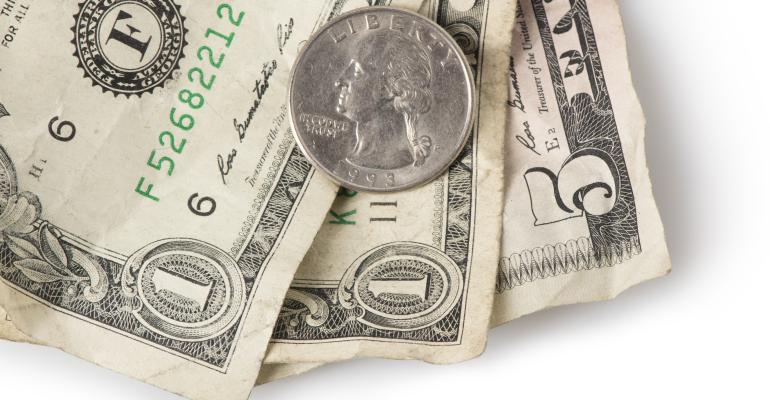 One Fair Wage — an organization fighting to raise the minimum age and end the tip credit —announced that it launched a food-safety training program, Just.Safe.Food, designed to compete with the National Restaurant Association’s ServSafe.

The announcement came one day after a New York Times article prominently featuring One Fair Wage claimed that the National Restaurant Association uses ServSafe, which costs $15 and is a mandatory program used to educate workers on proper food handling practices, to fund lobbying efforts against minimum wage increases.

Just.Safe.Food costs $10, and One Fair Wage says the money will go toward advocacy organizations that support raising the minimum wage and giving workers benefits.

The New York Times piece includes the unsubstantiated claim that restaurant employees are on the hook for the ServSafe payment. It also states that the profits of ServSafe have reached $25 million since 2010, more than the NRA has spent on lobbying during the same period, according to the IRS.

As part of its announcement, One Fair Wage is also urging elected officials to pass legislation to raise the minimum wage and phase out subminimum wages for workers; create laws repealing mandatory worker contributions to ServSafe; and investigate whether the National Restaurant Association violated its tax status in the misuse of funds.

This has been One Fair Wage’s mission since its inception: to end the subminimum wage, eliminate the tip credit, and raise the minimum wage.

“Restaurants like Applebee’s and Olive Garden make millions of dollars by paying restaurant workers a federal subminimum wage of just $2.13 an hour,” said One Fair Wage president Saru Jayaraman in a statement. “The fact that they fund lobbying efforts to kill laws raising wages by charging workers for food safety training is beyond outrageous.”

One Fair Wage is also calling on lawmakers to stop taking donations from the National Restaurant Association.