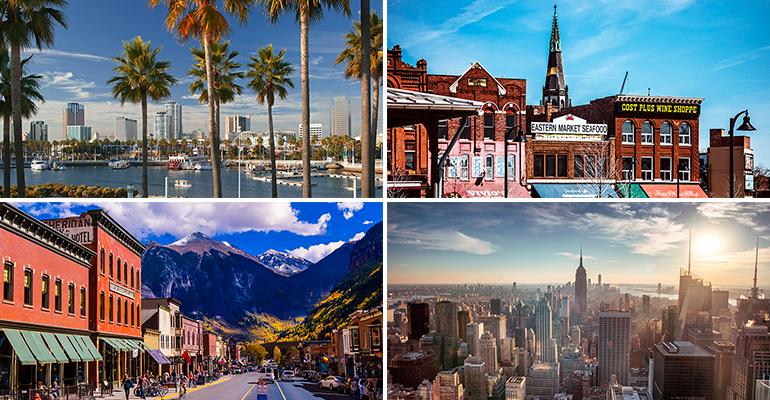 Despite restaurant industry campaigns around the country to move restaurant workers to the front of the Moderna and Pfizer vaccine distribution line, very few localities have given a timeframe for when foodservice workers can begin registering to receive the COVID-19 vaccine. Fewer still have already started vaccinating restaurant employees.

In December, the Centers for Disease Control and Prevention categorized foodservice workers as “other essential workers” and were included in their recommendation for groups to get early COVID-19 vaccinations. The CDC did not give a specific timeline estimate for when they might become available for vaccination, but restaurant workers were placed in Group 1C after frontline essential workers and elderly Americans.

The National Restaurant Association advocated for foodservice workers to be placed in group 1b instead of 1c when the CDC rolled out its vaccine distribution recommendations.

However, the CDC plan is only a recommended set of guidelines and states and cities have largely created their own vaccine rollout plans. Though many localities’ vaccination plans are based on the CDC guidelines, by the beginning of February, most localities had only just entered the second wave of vaccine distribution.

While “food and agriculture workers” are listed on most lists of essential workers (usually in the second or third group), the definition varies by state. For example, while food workers, including foodservice workers, have just become eligible to receive the vaccine in New York, in Alabama, vaccination eligibility for food and agriculture workers began on Feb. 8, but restaurant workers were not part of that category, only those “engaged in the production and supply of good products, including workers in grocery stores.”

We’ve rounded up a list of the states, cities, and counties that have either begun vaccinating foodservice workers or announced a date for restaurant worker eligibility. This list will be regularly updated as more are added.