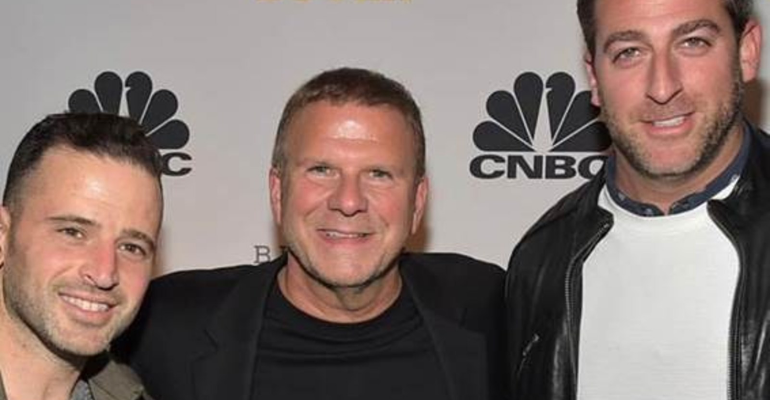 Fertitta, who owns Houston-based Landry’s with its Golden Nugget casino-hotels and restaurant holdings and hosts the CNBC show “Billion Dollar Buyer,” said in a statement that no changes were planned in the EMM restaurants with his partnership. Terms of the deal were not disclosed. The dining room of Catch in NYC

Eugene Remm and Mark Birnbaum, along with business partner Michael Hirtenstein, founded EMM Group, opening both Catch and Lexington Brass in 2011. The company has expanded Catch to three more cities, including Los Angeles as well as Play del Carmen in Mexico and Dubai in the United Arab Emirates.

"Mark and Eugene are the dynamic duo and have an unbridled energy and passion for success,” Fertitta said in a statement. “They understand today's Millennials and know how to operate restaurants and drive traffic.  I am thrilled to now be an owner of Catch.  No changes whatsoever are planned for operations.” Remm said the EMM team was excited to have Fertitta as a partner. “Having access to Tilman and his team will allow Mark and I to focus more on operations and provides us with ample capital to grow Catch," Remm said in a press notice.

Birnbaum said the parties had been friends for years. He added that the new partnership would look at sites in Las Vega., London and Midtown Manhattan for expansion.

Fertitta has been expanding his holdings in New York. In early November, he acquired New York-based BR Guest Hospitality and its Bill’s Bar & Burger, Dos Caminos and Strip House restaurants.