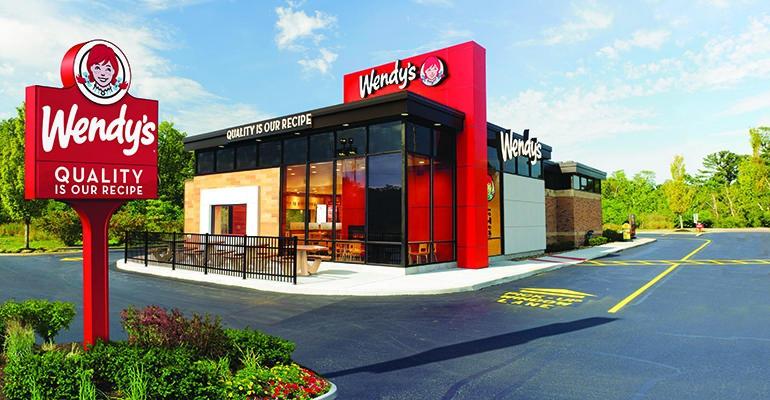 Meritage Hospitality Group Inc. has acquired six Wendy’s restaurants in the Jacksonville, Fla., as it works to expand portfolio, the company said Thursday.

The Grand Rapids, Mich.-based franchise group said it would fund the acquisition with cash on hand and expected the six restaurants to add $11 million in annual sales. Terms were not disclosed.

“The acquisition of the six additional Jacksonville area restaurants is consistent with the company’s five-year growth plan to expand its operating base to 400 Wendy’s restaurants,” said Robert Schermer Jr., Meritage’s CEO, in a statement.

The company recently updated its Wendy’s development agreement and committed to building 51 Wendy’s units by the end of 2025, said the company, which has restaurants in 16 states.

The company’s guidance for the second half of the year forecast sales growth of between 10% and 15%.

“The company anticipated a slower start to 2022 as a result of the dynamic inflation experienced in the second half of 2021,” Schermer said. “Additionally, the Omicron [coronavirus] breakout in January 2022 significantly impacted staffing and food costs, but earnings have since stabilized.”

The company’s first Taco John’s restaurants is scheduled to open later this year as part of a 50-store development agreement with the Cheyenne, Wyo.-based franchisor.