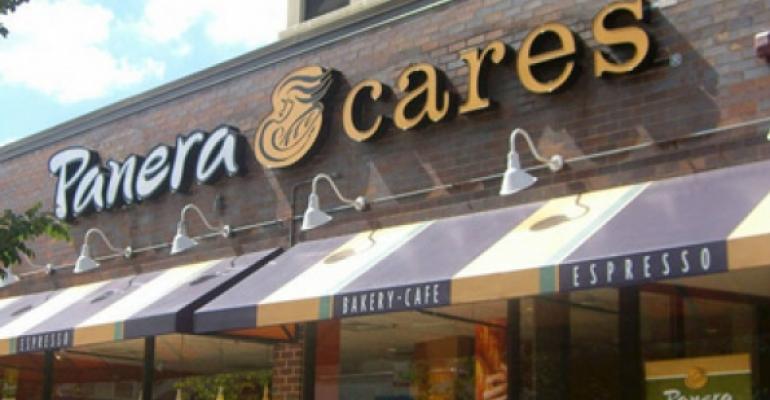 Panera Bread has opened its fourth nonprofit Panera Cares café, converting one of its most tenured restaurants in Chicago into the pay-what-you-can model to benefit food-insecure guests in that city’s Lakeview neighborhood.

Ron Shaich, Panera’s founder and co-chief executive, attended the Chicago opening of Panera Cares and touted the café’s ability to serve a neighborhood where wealthy citizens live in close proximity to very poor, hungry people, who ultimately benefit from a model allowing to pay what they can for food, even if it means no money at all.

Panera has been “amazed at the response” toward Panera Cares since first launching the concept in May 2010, Shaich said. He spoke with Nation’s Restaurant News about how using its skills to operate a Panera Cares café helps the chain of more than 1,560 restaurants stay true to its mission of serving each local community where it opens a bakery-café.

Watch the video interview with Shaich