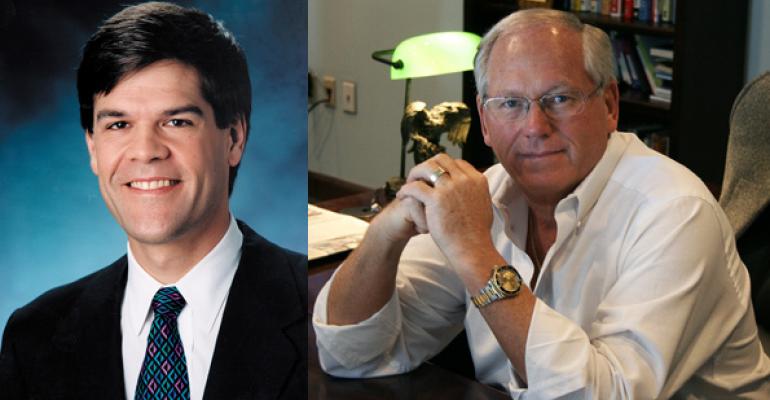 Jim Amos, who has held the position since 2007, will become the company's chairman

Tasti D-Lite and Planet Smoothie chief executive Jim Amos said he will step down from the position effective Jan. 1, 2013.

Peter D. Holt, the company’s chief operating officer, will take over as president and chief executive.

“I’ve been doing this for a long time, and not just at Tasti,” Amos said. “I’ve got almost 30 years in franchising. [Holt] has been with me for most of those.

“Not only is he a great executive, but he already has a great relationship with franchisees, the associates and developers from both systems,” Amos added.

Amos will step down to pursue work as chairman of the company. He will also continue working on franchising and veterans’ initiatives — two of his passions, he noted. “I’m not going away,” he said. “This is a great time for me to do this. I’m ready.” 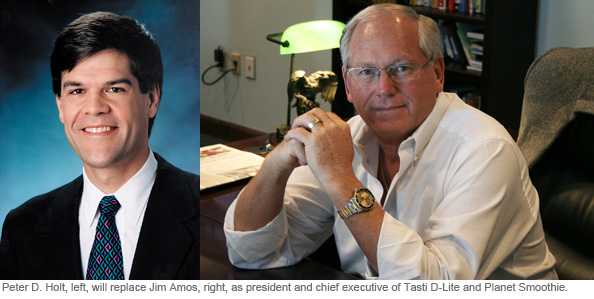 Amos had been CEO of Tasti D-Lite since 2007. In late 2011, the frozen yogurt chain acquired Planet Smoothie from Petrus Brands in Atlanta, which launched a new co-branding initiative. Holt was integral in completing the transaction, Amos said.

Franklin, Tenn.-based Tasti D-Lite and Planet Smoothie have about 200 locations combined. There are currently 500 new store locations for both brands planned to open in coming years, according to Amos.