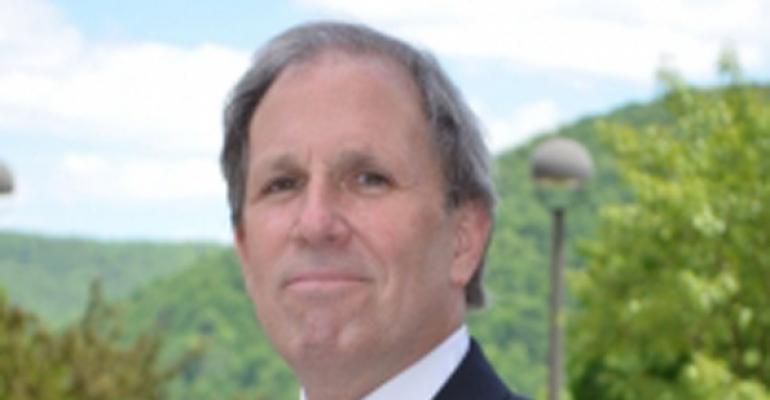 Michael Petrillose has been named dean of The Hospitality College at Johnson & Wales University’s main campus in Providence, R.I.

Petrillose most recently was dean of the Business and Hospitality Division at the State University of New York (SUNY) at Delhi. In that position, which he held for six years, he managed faculty and the campus hospitality center, including two full-service restaurants, a banquet and conference operation, and two suite guestrooms.

In his new position, Petrillose is responsible for the content and quality of the academic programs, as well as “fostering an environment of continual improvement and innovation to maintain excellence in teaching and learning,” according to a press release from the university.

"I'm learning the Johnson & Wales University model, which is highly regarded and successful," Petrillose said. "In my meetings with faculty and leadership, we will put together a vision for The Hospitality College’s future. My job is continuing to build upon the model and ensuring that, globally, our programs continue to be recognized and highly regarded for their excellence, as is the work of our outstanding alumni."

Previously, Petrillose was on the faculty at the William F. Harrah College of Hotel Administration at the University of Las Vegas. He also spent more than 20 years in the hospitality industry, where his positions included regional vice president of operations for Regis Hotel Corporation and corporate president for Neighborhood Inns of Chicago. He also was the director of hotel operations at the Continental Hotel & Casino in Las Vegas and worked for other hotel companies, including Mohegan Sun Resorts, Sandals, MGM Grand Hotel & Resort, and the Tropicana.

Petrillose replaces Richard Brush, who retired in June. Brush will remain at the university for the next year as dean of special projects, Johnson & Wales officials said.