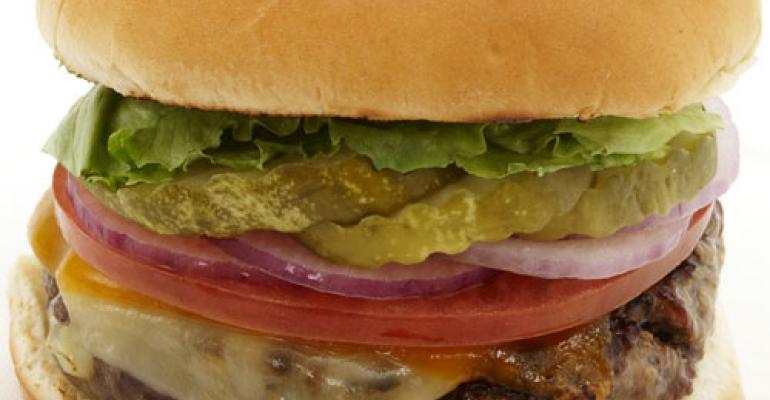 Goodburger, a six-unit “better burger” concept in New York, has increased the size of its basic hamburger and upgraded its toppings in an effort to boost perceived value.

The basic burger has gone from 5.5 ounces to 6.5 ounces and is now seasoned with salt and pepper before being placed on the grill, said Goodburger managing partner Tom Galis. The price for the burger remains $5.97.

Galis said the added ounce of meat adds heft to the burger.

“There’s a noticeable difference when you pick up the finished product,” he explained. “I think in this day and age people really are looking to get their money’s worth.”

In addition, the chain is tweaking its grilled chicken sandwich and adding another ounce to it, for a total of 7 ounces of protein. Plans also are underway to change the bun, probably to one made of brioche, Galis said.

Two of the six Goodburger restaurants also have been redesigned with more open kitchens so customers can watch their meals being prepared, he said.