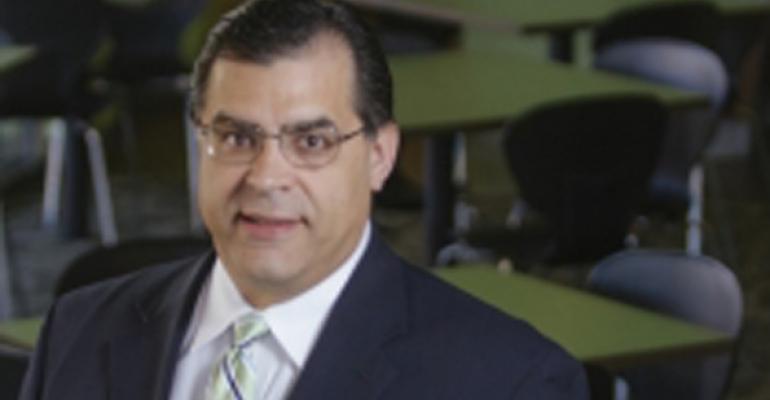 The move comes at a time when the 14-unit fast-casual chain is moving outside its home state of Colorado for the first time. Last year, the Denver-based Garbanzo Mediterranean Grill launched a franchising program with the goal of becoming a national brand.

Garbanzo recently announced a franchise agreement with Banzo Bean Inc., a franchise group that plans to open up to 10 locations in California’s Orange County.

The chain has also signed agreements with franchisees in Texas and Oklahoma. In Texas, Blue Jean Food Group has rights to develop up to 15 locations in the San Antonio and Austin markets, with the first scheduled to open in San Antonio this fall.

Bafundo was also a franchisee of the Tin Star Southwest Grill brand, based in Dallas, from 2004 to 2007.