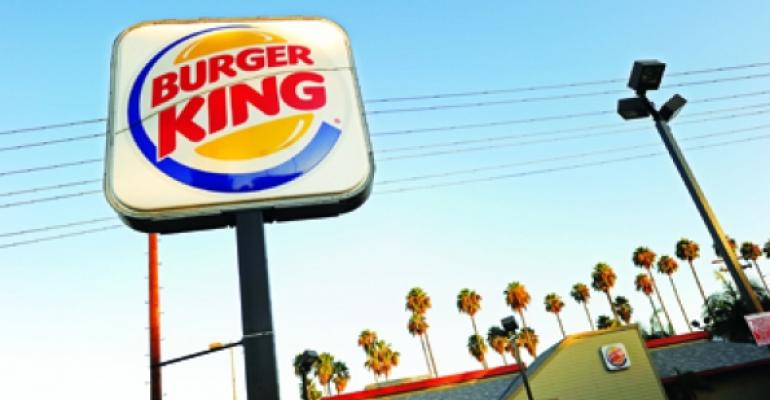 All 42 restaurants are in the metro-Atlanta area, where Garrett is based. Exact terms of the deal were not disclosed.

“We believe he will be an ambassador for our brand for many years to come,” said Linda Chadwick, southeast division vice president of Burger King Worldwide, in a statement.

These Burger King locations are the first acquisition for GPS, Garrett told NRN. In addition to the acquisition, GPS plans to remodel 29 of the Burger King units during the next three years.

“We’re going to stay in the Burger King system, at least for now,” he said of future expansion of GPS. “We’re looking for some other opportunities and certainly growth through consolidation with other franchisees.”

Garrett, who resigned as Arby’s chief executive in 2010, originally started working for Arby’s as a franchisee. At the time of his resignation, Garret had been with Arby’s for 29 years.

“I’m an operator. I’m very comfortable in an operating role,” he said. “I think Burger King is a terrific opportunity. It’s a great international brand in the middle of a major rejuvenation.”

Earlier this year, Burger King sold 278 company-owned restaurants to Carrols Restaurant Group Inc. The deal, which was completed in May, made Carrols the Burger King system's largest global franchisee, with a total of 575 Burger King outlets. Under the deal, Carrols was also given the right of first refusal on the sale of Burger King restaurants by other franchisees in 20 states.