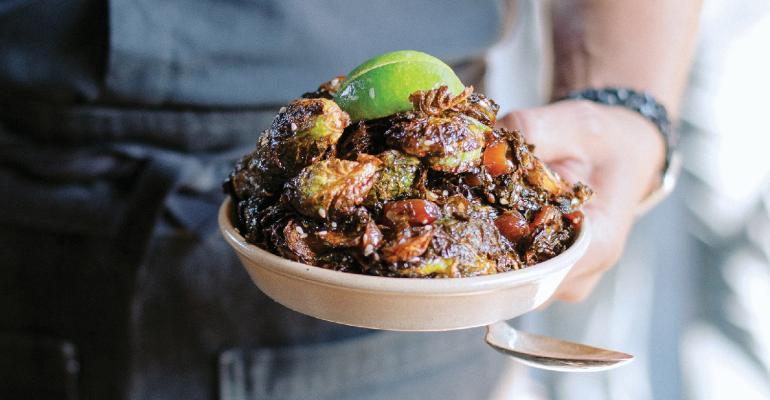 The Lark is one of eight restaurants under the Acme Hospitality umbrella, which also encompasses two hotels.
News>Independent Restaurants

The group prides itself on having entirely unique concepts, down to the wine lists

Before opening her first restaurant in 2013, Sherry Villanueva — owner and managing partner of Santa Barbara, Calif.-based Acme Hospitality— had very little experience in the restaurant industry. But eight years later, she and her business partner, real estate developer Brian Kelly, own eight diverse restaurant concepts and two hotels, with another hotel on the way in January.

With her hospitality group split between lodging and dining, Villanueva’s portfolio of concepts reflects her unique approach to entrepreneurship: Everything should be totally unique. Acme Hospitality’s latest acquisitions are two Gold Rush-era hotels: the National Exchange Hotel, a 19th century hotel with a bar and restaurant named after Gold Rush figure Lola Montez and the smaller, 28-room Holbrooke Hotel, featuring The Golden Saloon, one of the oldest bars in North America, as well as a speakeasy.

“[Our restaurants] are distinct in their offerings and work really hard at that, considering they’re so geographically close together,” Villanueva said. “We had to make them feel different because we did not want to compete with ourselves.”

And she takes that role very seriously; even the wine lists at every single restaurant are unique, with no overlap. 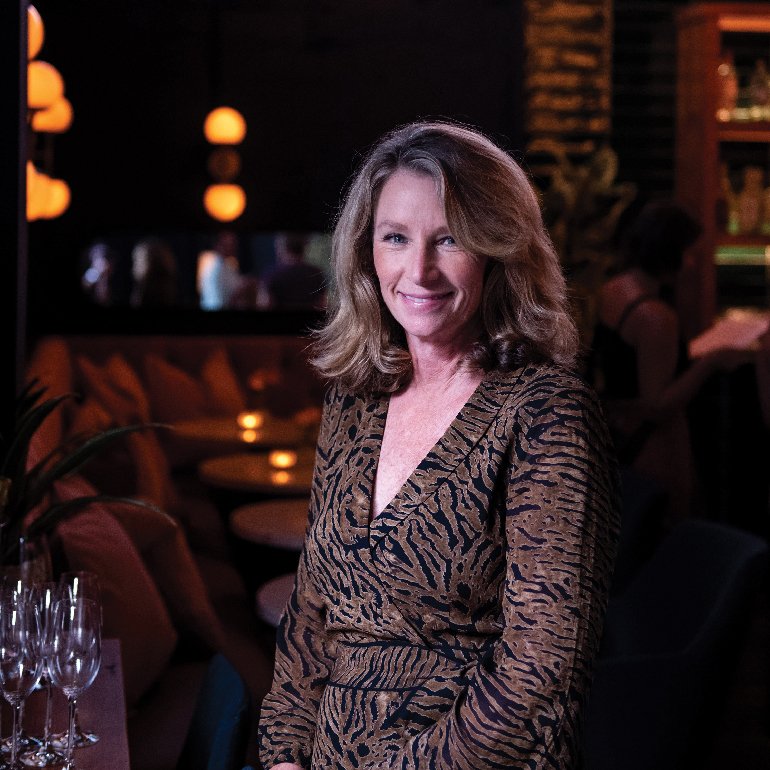 “We lose out on economies of scale because of that,” Villanueva said. “So it’s a little bit more expensive, but it’s worth it because each concept feels unique. The physical environment, the wine list, the menu, the service style, are each supposed to represent that one particular restaurant.”

During the pandemic, Acme Hospitality has had its share of challenges, with labor struggles and supply chain hurdles. Some of their restaurants are closed a few days a week because they’ve had higher than average turnover. But Villanueva is confident in her brands and her ability to grow smartly.

As Acme Hospitality grows, Villanueva plans to split her hospitality group into two divisions: Acme Lodging for hotels and Acme Ventures for restaurants. Coming soon is a Palm Springs hotel opening in January called Azure Sky with no restaurant attached to it. She also has a restaurant project coming up next year in San Juan Capistrano, though that is as of yet unnamed.

“The growth plan moving forward is very careful,” she said. “We get a lot of opportunities, and we're always really particular about what we agree to pursue or agree to kind of look at.”