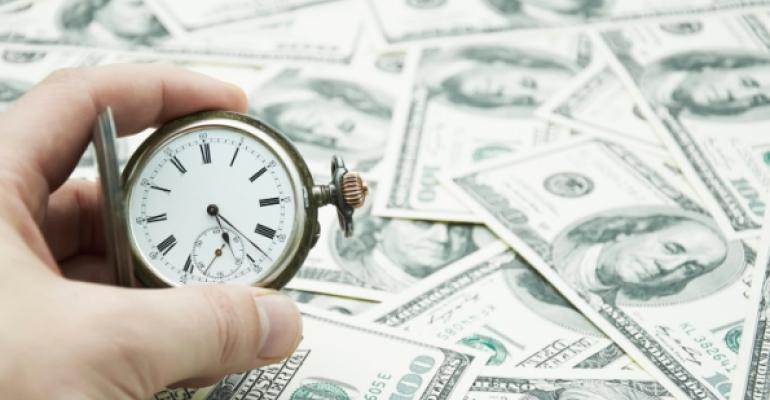 Customers exhibit a Jekyll-and-Hyde divide on the restaurant pay issue, with a recent nationwide survey finding half of them agreeing with movements for higher wages in the industry, but with more than a third of those supporters unwilling or indifferent on paying higher menu prices to achieve that.

An October survey by global consulting firm AlixPartners LLC found that 51 percent of consumers endorsed restaurant-worker movements for higher pay, but 16 percent of those supporters were against paying more for menu items to achieve higher wages. Twenty-one percent were indifferent.

“What surprised me was how many people actually support the movement for higher wages,” Molly Harnischfeger, an AlixPartners director and member of the consulting firm’s restaurant and foodservice practice, said in an interview.

This was the first time the firm had asked the wage question in its twice-a-year survey.

“It will be interesting to see how this number moves over time,” Harnischfeger said.

For full-service restaurant operators seeking to accommodate higher pay by moving from a tipping model to a set service charge, the AlixPartners survey provided cautionary data.

“Overall, 65 percent of consumers want to control how much they tip and do not want a set service charge,” Harnischfeger said.

The survey also noted regional differences on tipping versus a service charge, Harnischfeger said, finding the “Midwest region most resistant to a service charge, with 71 percent saying they like to control how much they tip.” Of the four regions, the South was the least likely to feel strongly about tipping, tallying at 63 percent against a set service charge.

“Consumers with the highest education are least resistant to a service charge,” she noted.

As for the wage movement, the AlixPartners survey found that women were slightly more likely to support it than men. When asked if they agreed with the movement, 20 percent of women said no, compared with 28 percent of men.

The most support of the movement for higher worker wages was among the younger demographics, Harnischfeger said, with 63 percent of the 18-to-24 age group agreeing with the movement, and only 16 percent opposing it.

“The least resistance to the movement is in the South and Midwest regions [with] 21-23 percent vs. 26-28 percent in the Northeast and West,” she wrote in an email.

“Despite strongest support of movement within 18-24 age group, the 65-plus age group is the most willing to pay more,” Harnischfeger noted.

The survey was conducted nationwide in October among 1,007 people ages 18 and older.