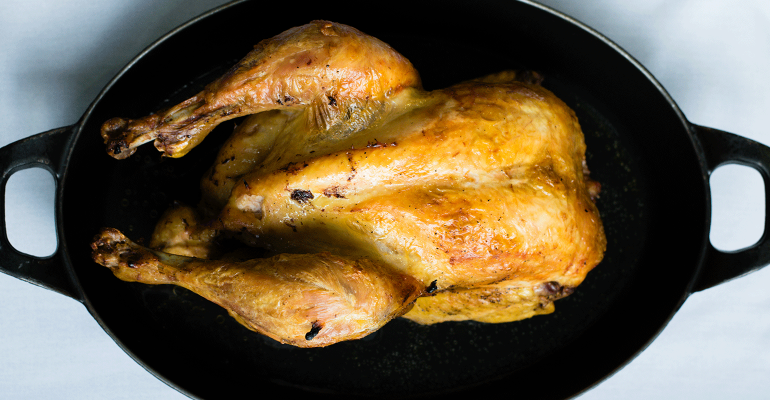 Future of Food: Meat steps up its game

It used to be that only socially conscious chefs of a certain political bent used and promoted meat not treated with antibiotics.

Now everyone does it.

That’s mostly due to consumer demand, aided by the fact that, as of this year, the Food and Drug Administration has largely banned the routine use of “medically important” antibiotics, or those used to treat humans, on animals.

But if even giant chains like Chick-fil-A and Subway are selling antibiotic-free chicken, what are operators supposed to do to distinguish themselves?

Some independent operators are going further. Southern California chainlets The Crack Shack and Two Birds have used Jidori chicken the minute they opened. The brand, widely used in fine-dining restaurants in the area, touts the small farms and humane treatment of its free-range, all-natural chicken, while chefs love its robust taste and finer texture. Carson Kitchen uses a Naked Neck/Delaware hybrid for all of its chicken dishes, like the crispy chicken skins.

Others are seeking out specific breeds, such as Carson Kitchen in Las Vegas, which gets all of its chicken from a farm in Arkansas that’s a cross between Naked Neck and Delaware breeds.

Meanwhile, Perdue Farms, the country’s fourth-largest chicken producer, has set up a test farm to explore slow-growth chickens that it hopes will be healthier and tastier than what’s already on the market.