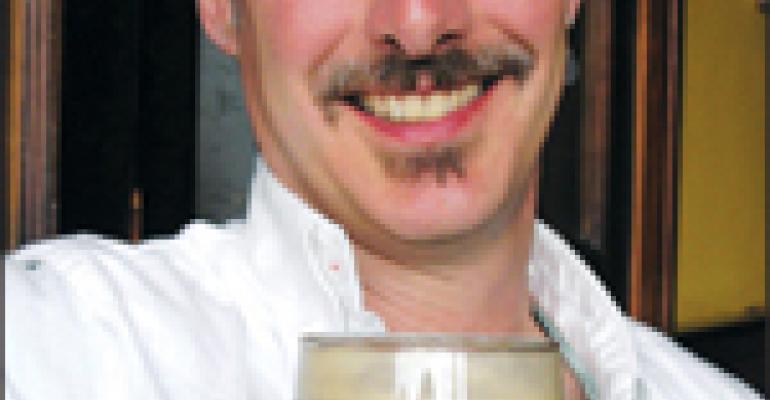 If you were to conduct a survey to determine the most popular occasions for beer-based promotions in American bars and restaurants, the top two positions would no doubt belong to St. Patrick’s Day and Oktoberfest. But while the former is immediately identified with a single, widely recognized variety of beer—dry stout—much less is known about the German-style beers that go with that country’s famous festival.

And so, with Oktoberfest season fast approaching, the time is right for an overview of Germany’s varied array of lagers and ales.

Although it now ranks second in popularity to wheat beer, the style of golden lager known as helles is without question the beer most readily associated with Bavaria, even if it is more often known on this side of the Atlantic as simply “pale lager.” The German word hell means “pale” or “blonde.” Usually just off-dry, with modest bitterness and a quenching, approachable character, it is the brew Bavarians quaff by the mass, or one-liter stein. It is differentiated from its northern German cousin, pilsner or pils, by its slightly fuller, maltier body and generally less-aggressive hop bitterness.

Around this time of year, a brew known as Oktoberfest or fest or märzen—the bigger, bolder cousin of the helles—is often sighted. Similar to a helles but slightly sweeter, more intensely malty and even a bit honey-ish, the festbier is one of Bavaria’s most versatile food beers. It pairs well with roast pork, sausage, rich stews and even sauerbraten. It does deserve extra notice from staff members, though, since its strength, usually in the range of 5.5 percent to 6 percent alcohol by volume, can be deceiving to customers not used to drinking higher-alcohol beers.

On the darker side of German beer are the brown-hued relatives of the helles, known as dunkel or “dark lagers,” which have faintly sweet and roasty, even a bit chocolaty characters. Also dark in color are bocks and doppelbocks, which have significantly higher alcohol contents—6 percent to 6.5 percent and up—and rich, malty sweetness.

German ales are fewer in stylistic number, but begin with Bavaria’s most popular beer style, the weizen or “wheat beer.” Gentle in both flavor and body, with a fruity, spicy character, they are considered in Germany as ideal picks to accompany light lunches or midday snacks. From the north comes kölsch, the city of Cologne’s classic golden and faintly fruity ale, and altbier, Düsseldorf’s trademark dark ale with an earthy, dry, and quenching character.

Any of the above would, of course, be welcome at any and all Oktoberfest celebrations, as would their locally brewed interpretations, which sometimes are superior to the originals.

Or you could simply catch a flight to Munich at the end of September and experience the one and only Oktoberfest firsthand.

Notes for an Oktoberfest promotion

Do… bring in one or two special German or German-style beers for the occasion.

Do… educate your servers on the new beers and hold staff tastings.

Don’t… let staff serve higher-alcohol beers without making sure the customers are aware of their strength.

Do… create a festive atmosphere.

Don’t… allow things to get out of hand.

Do… decorate in a German or Bavarian theme with German flags, blue and white bunting, Munich tourism posters, etc.

Don’t… dress your staff in dirndls and lederhosen, unless they really want to.

Don’t… feel it has to be all oompah-pah, all the time.

Do… offer traditional Bavarian foods like sausages and roast pork.

Don’t… merely swap the bowls of peanuts on the bar for bowls of pretzels.