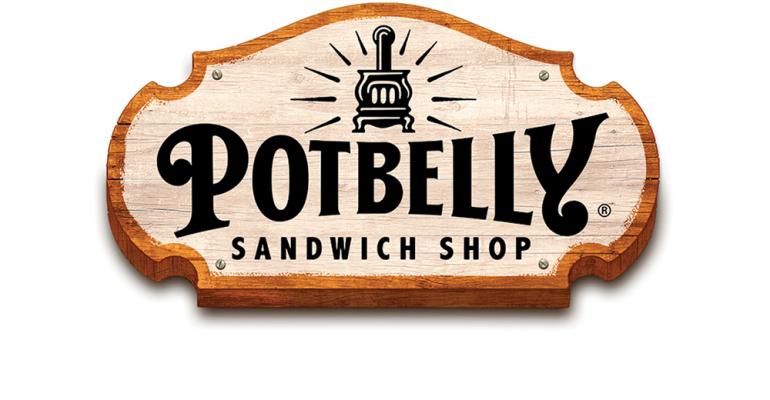 Potbelly Corp. executives this week warned that same-store sales and traffic would remain weak for much of the year, sending the sandwich chain’s stock price down more than 16 percent on Wednesday.

“The operating environment remains highly challenging for restaurants, and our business performance in the first quarter was reflective of the negative traffic trends experienced throughout the industry,” Lewis said, noting that sales results “fell short of our expectations.”

Weak traffic at the end of 2016 “declined through the first quarter and continues to persist,” he said. Potbelly’s average check increased 3.1 percent in the quarter, suggesting that traffic fell 6.2 percent.

Lewis suggested that the weakness would continue, even though same-store sales should improve in the second half of 2017, as comparisons get easier. Potbelly projects same-store sales to decline in the low single digits for the full year.

“It is clear that the industry headwinds continue unabated and traffic-building remains challenging,” Lewis said. “We’re not satisfied with these outcomes.”

Potbelly is “evaluating new strategies to drive sales growth and profitability,” he said, including teams to find ways to reduce costs. The company is also looking at “optimizing our capital spend to align with market conditions,” he said, a suggestion that Potbelly could reduce new-unit construction.

“We’re not ducks in the air on it,” Lewis said. “The day we don’t get the returns on our capital, we don’t spend it.”

Potbelly plans to focus more on franchise expansion to grow the brand.

At the moment, franchisees operate a relatively small but growing percentage of Potbelly’s system. Franchisees operated 51 of 464 total units, as of March 26. They opened eight locations in the quarter, compared with just three new company locations.

“We’re definitely going to accelerate [franchising],” he said. Potbelly is already looking “heavily” for franchisees in California. “Refranchising is not a panacea when you’re in a down cycle. And we’re not losing money — we’re still making money.”

Additionally, Potbelly is working on ways to better communicate its differentiation from other fast-casual concepts.

The company is working to increase convenience, primarily with a redesigned website and new mobile app, he said. Customers can order, pay and send digital gift cards on the app. It has been downloaded nearly 250,000 times.

Lewis called the app “a foundation of our future technology innovations to drive convenience and loyalty.” As part of the mobile app, Potbelly introduced a new loyalty program, called Potbelly Perks.

Potbelly is also working on a restaurant redesign called “Shop 2020,” which Lewis said will focus on “uber convenience to our customers.” That could include drive-thrus.

The chain has added new management programs, such as a tool to improve recruiting. And it’s developing a management productivity program to help managers run shops.

“We’re not certain when the market conditions will change,” Lewis said. “But we’re not hoping and waiting. Technology investments are important.”