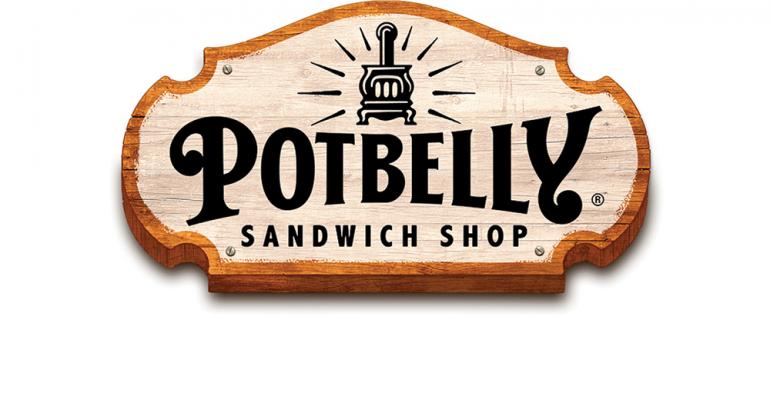 The company is working on “portfolio optimization” to determine the future of its underperforming restaurants, interim CEO Mike Coyne said during a third-quarter earnings call.

The Chicago-based sandwich chain has already closed three underperforming locations, and Coyne said efforts to exit the least profitable locations would continue. He did not say how many locations would close.

In addition, Potbelly plans to moderate development of company-owned locations next year, while concentrating more heavily on franchising.

The company also plans to hire a franchise executive in the coming months and will make more investments in that part of the business.

The chain has struggled with weak sales in recent quarters amid an overall difficult market for restaurants. Same-store sales in the third quarter ended Sept. 24 declined 4.8 percent, and traffic fell 8.8 percent. Revenue rose 2.3 percent, to $106.1 million in the quarter. Adjusted net income fell 37.5 percent, to $1.9 million, or 7 cents per share.

Earlier this year, CEO Aylwin Lewis resigned. Coyne, who was chief financial officer, was named interim CEO. During the summer, Potbelly said it had undertaken a strategic review of its business to increase shareholder value.

The company’s stock declined in early Friday morning trading and is down about 14 percent this year.

Potbelly has been making investments to generate sales. It launched a new mobile app and a redesigned website, and it has worked to drive more downloads and increase online ordering. It’s also working to increase business outside the lunch daypart.

Additionally, Potbelly ran television ads in its home Chicago market and was “encouraged by the initial results,” Coyne said.