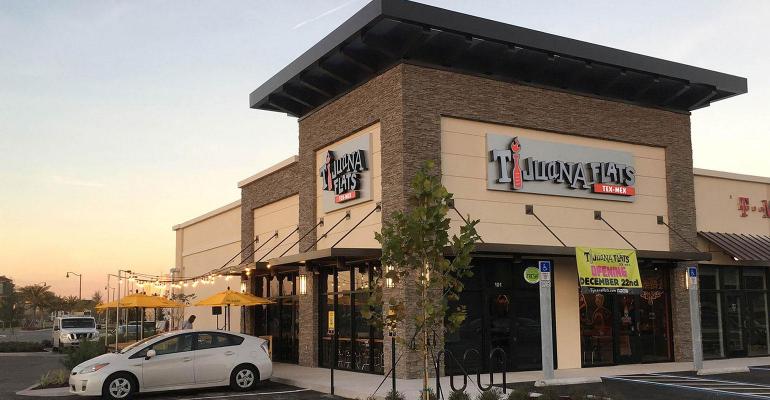 Tijuana Flats Restaurants LLC, the parent company to the fast-casual Tijuana Flats brand, has named three new executives, including a CEO and a chief financial officer, the company said Wednesday. 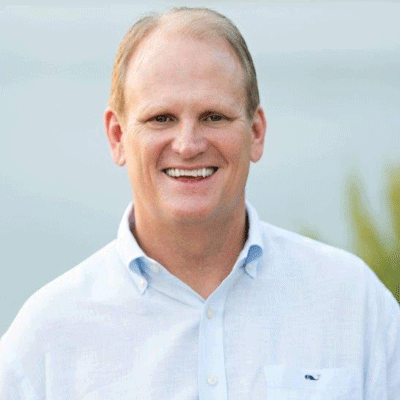 The Maitland, Fla.-based fast-casual brand said Brian Wright, most recently CEO and board member at Northborough, Mass.-based Bertucci’s Italian Restaurant, would succeed Rick Van Warner in the CEO position. The company said Van Warner would continue to serve on the company’s board. 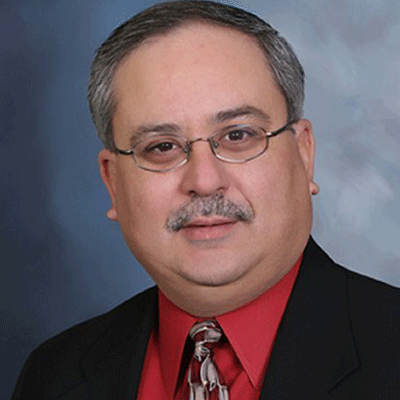 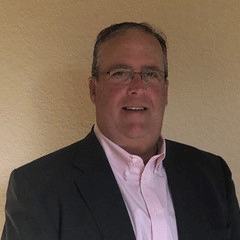 In addition, Tijuana Flats named Steve Culbert, who has worked with such brands as Carrabba’s and Au Bon Pain, as senior vice president of operations.

“Tijuana Flats is a unique brand with a fantastic people-first culture,” Wright in a statement. “I’m honored to have the opportunity to continue moving the company forward alongside Louie, Steve and the rest of our dedicated and passionate team and franchisees.”

Tijuana Flats, founded in 1995 in Winter Park, Fla., has 135 restaurants, including 18 franchised units and 117 that are company-owned. They are located in Florida, Georgia, Indiana, North Carolina, South Carolina and Virginia.

The brand has been owned since 2015 by New York-based AUA Private Equity Partners LLC and its affiliates.