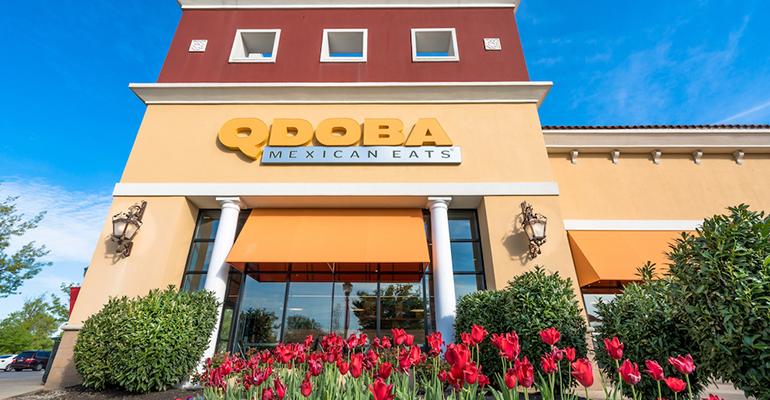 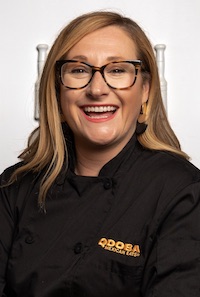 A native of Irvine, Calif., Velazquez spent the past three years as executive chef of Puesto, a six-unit casual-dining Mexican chain that, like Qdoba, is based in San Diego.

Prior to Puesto, Velazquez worked for chef, restaurateur and Mexican cuisine pioneer Rick Bayless, for whom she was kitchen director for the PBS series “Mexico — One Plate at a Time” and oversaw the development of his cookbook, “More Mexican Everyday: Simple, Seasonal Celebratory.” She also was culinary director of Bayless’ podcast, “The Feed.”

Velazquez, in the company announcement, said she drew inspiration from her mother-in-law’s Mexican cooking and from her frequent visits to Mexico.

Related: Jack in the Box completes $305M sale of Qdoba

“I’ve been lucky enough to visit the Yucatán several times in the past few years and fell in love,” she said. “I’ve had some of the most memorable meals of my life [there], ranging from fine dining to street tacos. I’m excited to join Qdoba and bring that passion for Mexican cuisine to this amazing team. I have so many ideas and can’t wait to begin testing out new concepts and to create a space that is the beating heart of Qdoba flavor.”

“Katy is an extremely talented chef with an impressive background and we’re eager to have her dive in to developing new menu concepts,” he said. “We take pride in using bold flavors to create freshly prepared entrées in our restaurants every day, and with the addition of Katy we look forward to taking Qdoba to a whole new level.”

According to the Nation’s Restaurant News Top 200 census, Qdoba had annual sales of more than $851 million in fiscal 2018, up about 4% from the previous year.