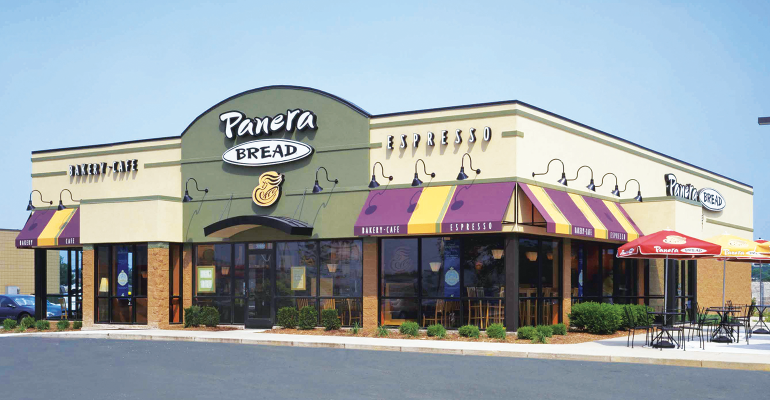 Panera Bread is suing three former high-ranking technology officers and the company run by chain founder Ronald Shaich for breach of contract and for conspiring to steal trade secrets belonging to the JAB Holding-owned fast-casual chain, according to a lawsuit filed last week.

The agreements were signed in November 2017, about four months after Panera shareholders approved the $7.5 billion sale of the chain to German-based JAB Holding Co.

In early February, the three employees, James Dobson, Krish Gopalakrishnan and James Phillips, told Panera they were resigning and taking positions at Act III, according to the lawsuit.

“Panera’s technology became the company’s competitive advantage in the industry and the company’s most important asset,” the suit states. “In targeting key Panera IT employees, the goal of Act III’s scheme is obvious: to recreate and carve out Panera’s main competitive advantage, but without any of the work. Act III’s actions are nothing more than an attempt to get a head start in developing the valuable information and infrastructure Panera built.”

Panera is also targeting Shaich, accusing him of taking “highly confidential, proprietary, and trade secret information belonging to Panera, immediately after stepping down as Panera’s CEO,” the suit states.

In a statement to Nation's Restaurant News, Panera called the Act III suit "unfounded," adding that "the talent, work and dedication of Panera’s valued employees have created a unique restaurant experience for our guests. ... Panera will protect itself and its unique capabilities and know-how and will remain true to its paramount purpose of serving fresh, high quality food and beverages to our valued consumers."

Act III describes the story differently in a separate lawsuit.

Act III maintains that it had agreement with Panera for soliciting the bakery café chain’s employees who had signed a non-compete. Act III said it told Panera they would work with the chain on an “orderly transition” for the three I.T. employees.

Specifically, the notice also informed Panera “that Act III has no interest in any Panera information” and is hiring the “employees for their general skills and not for any information they possess,” the Act III suit states. 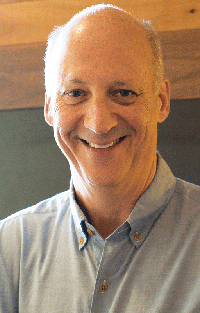 Reached by email on Monday, Shaich, left, reiterated that statement. “To be clear, we are committed to never violating Panera's trade secrets and we are committed to building mechanisms that inhibit the use of Panera information, but we also need to stand up for the principal [sic] that people should be able to work where they want and with whom they want and that agreements must be honored.”

In the Act III suit, Panera went on to interrogate and challenge the three “employees about their decision to leave Panera for Act III, defamed and disparaged Mr. Shaich and his partners,” the suit states. Act III said Panera fired the three employees “on the spot” and escorted them out of the building, according to the suit.

Panera Bread maintains it has a lot at stake with the three I.T. veterans.

Specifically, Dobson, who was Panera’s Director and Principal Architect of Software Engineering, was responsible for the technology behind Panera’s next generation stores. Advancements include enhancements include digital ordering, digital payment, improved technology-based kitchen display systems and quality assurance systems, the suit stated.

Phillips, who last served as Director of Delivery Systems, designed and implemented the chain’s in-house delivery operations. Panera has been a category leader when it comes to increasing its digital footprint with self-serve kiosks and mobile ordering. The company closed 2018 doubling its digital sales to $2 billion.

“They [the three employees] were each privy to all of Panera’s high-level discussions concerning its vision for how to continue to use technology to its advantage in the future. In other words, Dobson, Gopalakrishnan, and Phillips intimately know Panera’s strategic technology plan for the next few years,” the Panera suit states.

Panera said Dobson, Gopalakrishnan, and Phillips should abide by the non-compete agreement, which requires them not to compete with Panera for 26 weeks following the termination of their employment.

Shaich said he didn’t want to be in a situation where he was battling the company he founded.

“Despite my deepest wish to not be in this situation with a company I built and love, we feel we have no other option than to ask the courts to step in and declare we are able to employ people who wish to join us and insist that Panera abide by what they agree to,” he said.

Update: Feb. 25, 2019 This story has been updated with additional comment from Panera Bread.