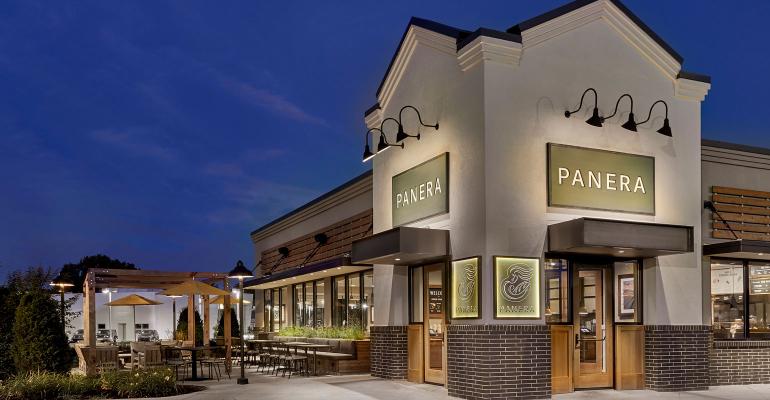 Kelley will be in charge of operations across all units while Vanderveer will lead the company’s human resources team, and both will report directly to CEO Blaine Hurst.

Kelley previously served as president of Tatte Bakery & Café and before that, was president and COO of Sweetgreen.

“The opportunity to help shape and deliver the Panera experience is one that doesn’t come around very often,” Kelley said in a press statement. “I’m excited to join Panera and look forward to building on the incredible accomplishments of the team.”

Prior to joining Panera, Vanderveer was senior vice president of people at Sonic Drive-In’s headquarters.

“This is an opportunity of a lifetime,” she said in a press statement. “I’ve always admired Panera and I’m thrilled to lead the people organization and our world class associate experience initiatives.”

Panera Bread Co. did not immediately respond to requests for further details.

These appointments come on the heels of the expansion of Panera’s in-house delivery program to more than 1,300 stores, including the addition of breakfast delivery.