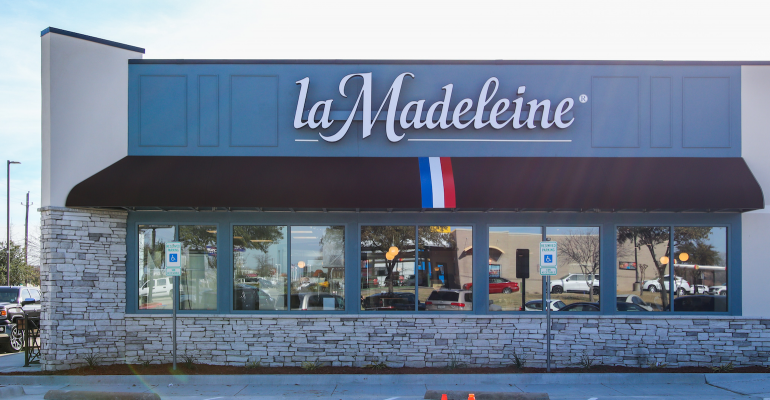 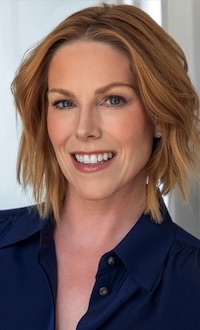 The Dallas-based fast-casual brand said Johnson, left, most recently was chief administrative officer at its parent, Le Duff America Inc., where she earlier served as a vice president and general counsel. Johnson succeeds Sheryl Fox, who recently retired from the position.

“Christine has an extensive background in franchising, retail and hospitality, which has given her a great understanding of corporate profitability, operations and marketing,” said Lionel Ladouceur, CEO of La Madeleine since 2018, in a statement.

“She’s an innovative and well-rounded leader who brings a wealth of experience and industry know-how to our brand,” Ladouceur said.

As COO, Johnson has direct responsibility for the La Madeleine’s restaurant-level operations, marketing and franchise development, a spokesperson said.

Prior to Le Duff, Johnson had held general counsel positions at Dickey’s Barbecue Pit and worked at SSCP Management Inc., a Texas-based franchise group with a portfolio of more than 130 restaurants that include Applebee’s Neighborhood Grill + Bar, Sonic Drive-In and Roy’s.

“Our industry has changed drastically in recent years, and we must embrace this without losing sight of our identity and the amazing legacy our brand has created,” Johnson said. “As we achieve this, La Madeleine will have the ability to grow from a regional brand into an international one.”

La Madeleine, founded in 1983, serves breakfast all day, lunch and dinner. It has more than 85 corporate-owned and franchised units in nine states.

Update Feb. 4, 2022: This story has been edited to include information on the predecessor in the COO role.