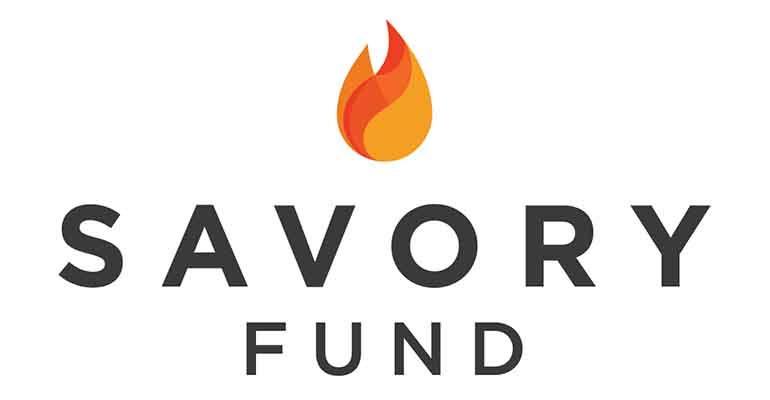 Mercato Partners has named James Park its first operating partner, with responsibility for helping to identify restaurant brands for the private equity firm to acquire and help grow.

“He’s a very intriguing individual, smart as a whip, really an enjoyable human being,” Mercato managing partner Andrew Smith said of Park, adding that Park’s approach and vision are similar to that of Smith and Mercato’s other managing partner, Greg Warnock.

“He cares about people first, and money second,” Smith said

Park will seek out restaurant concepts to invest the $100 million that Mercato raised for its Savory Fund II.

Mercato’s Savory Fund I has already invested $80 million in five concepts: The Crack Shack, Mo’Bettahs, R&R Barbeque, Swig, and Via 313.

Smith said Mercato’s approach is to take a majority stake in restaurants whose founders have grown the concept to a certain size — around 5 to 10 restaurants — and bring the operational expertise to scale the concepts.

“We want to take brands that are the next real hits, but they're hitting that wall … where they need experienced individuals to help them break through to that 20, 30, 40, 50-unit regional powerhouse,” Smith said.

He said that both he and Park have experience helping operators through the common and difficult transition from being run by an inspiring founder to being run by operational professionals who know how to scale a restaurant brand.

Smith said that by buying a majority of the company from the owner, Mercato takes on liability and the responsibility to grow the company, while the founders retain board membership, as well as two out of three seats on a “brand board” that maintains company culture.

“As the founder, you know better than me what’s making [the concept] work and we want to keep that coveted authentic culture in your brand alive. … I want you to tell me what we need to keep so we keep your authentic restaurant going,” Smith said.

He said the first acquisition under Savory Fund II would likely based in the Miami area, although he declined to provide further details.

“I am thrilled to be joining Savory, who is fast becoming the leading financial sponsor for early stage emerging brands in the food and beverage industry,” Park said. “In just a few years, they have built an enviable track record with five incredible companies, and I am excited to support the firm’s existing portfolio brands, identify new brands and help build out many more.

“The Savory team and I are strongly aligned in the execution of our strategy — everything from financing, design, operations, customer experience and most importantly, how to treat employees,” he added. “Savory was able to navigate through the pandemic without laying off or furloughing a single team member, which speaks volumes to their priorities. I am a big believer in the Savory playbook for growth and operational excellence, and I look forward to hitting the ground running.”

Park is also the founder of Korean American Retail Executives (K.A.R.E.), a professional organization. He holds a bachelor of science in business administration from St. Louis University and is fluent in Korean and Spanish.

Smith said Mercato would likely hire other operating partners to identify and grow concepts using the $100 million it raised for Savory Fund II.