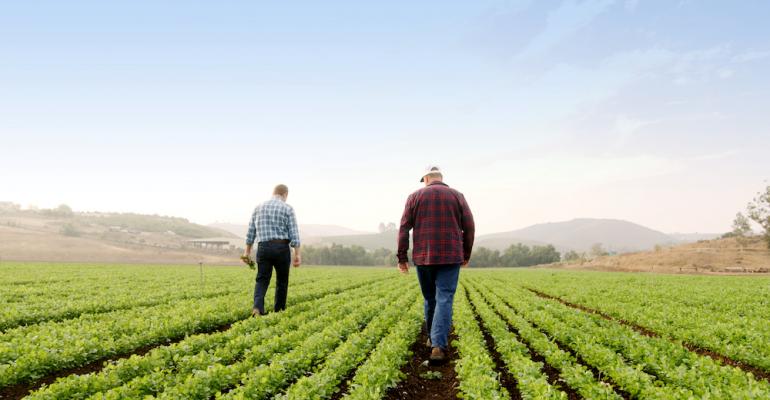 Chipotle Mexican Grill
Chipotle will be working with its supply chain to cut back on emissions.
News>Fast Casual

Chipotle pledges to cut carbon emissions in half by 2030

Chipotle Mexican Grill on Thursday pledged to cut its carbon emissions by 50% by 2030, not only from its restaurants but also the supporting supply chain.

As world leaders wrapped a promise-filled conference on climate change in Glasgow this week, the Newport Beach, Calif.-based chain accelerated its own goals for reducing emissions from its nearly 3,000 restaurants — as well as from the transportation system and supply chain that support the brand — a move made more challenging by Chipotle’s plan to double its unit count in North America.

The chain has set targets using the United Nations-backed Science Based Target Initiative, or SBTi, which establishes a standard and promotes best practices in line with the goal of limiting global warming to 1.5 degrees Celsius by the end of this century.

Chipotle had already begun working on reducing greenhouse gas emissions from its own transportation fleet and restaurants, but the new goals will take a broader look at suppliers and the transportation system for products.

Last year, the company tied compensation for executive team members to certain metrics for meeting these goals, which are based on the 2019-level estimates of 257,999 metric tons of carbon from Chipotle restaurants and in-house transportation, and another 1.4 million metric tons produced by the brand’s supply chain.

Chipotle uses some carbon offsets, or investing in projects that mitigate greenhouse gas emissions, to reach sustainability goals. But officials said the efforts will be primarily focused on carbon abatement strategies and reducing emissions in operations and supplier value chains.

Participating in the SBTi program also includes verification. Chipotle said its emission reduction efforts would be independently attested annually, and progress would be reported to the SBTi along with that third-party accounting.

“We are committed to continuous improvement and will actively do our part to reduce our greenhouse gas emissions and protect the planet,” said Laurie Schalow, Chipotle’s chief corporate affairs & food safety officer, in a statement. “We are passionate about Cultivating a Better World and as a company with nearly 3,000 restaurants and approximately 95,000 employees, we have a responsibility to drive meaningful change.”

Chipotle has identified four carbon-intensive functions that will be targeted:

Restaurants: The company is working on identifying more sustainable design of its buildings as it grows, including using reclaimed and recycled materials for both remodels and new builds. The chain will also look to partner with other tenants for energy management to find efficiencies, and look at purchasing renewable energy and more energy-efficient equipment.

In addition, the chain will look for strategies to reduce emissions associated with both third-party and white-label delivery.

Food-supply chain: Chipotle has built its brand around better ingredients, like humanely raised meat without added hormones and using whole ingredients from local farms, while supporting their move to organic and regenerative agriculture. With the new commitment, Chipotle said it would explore protein and animal management solutions and promote carbon-reducing practices for produce and other products.

Waste and packaging: Chipotle said it will pursue closed-loop packaging solutions and leverage innovations to reduce waste. The company will use data to track its overall waste production and look to increase diversion from landfills.

Last year, Chipotle joined a number of chains that are adding planet-impact calculators to their menus to help guests who are concerned about the environment make better choices.