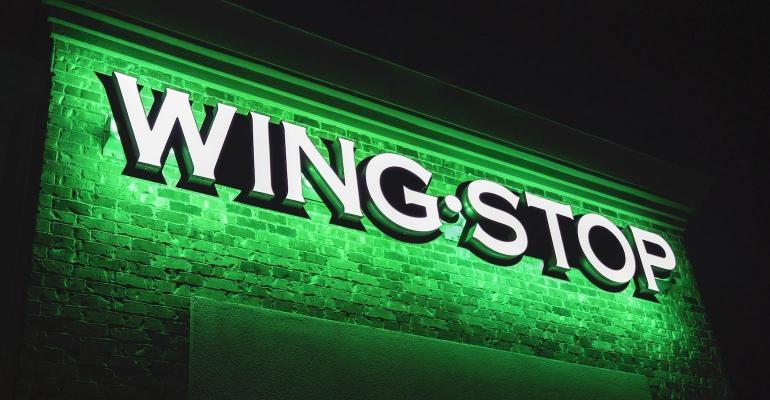 The Labor Department recovered $51,674 in back wages and damages for 244 workers and assessed $62,753 in civil penalties, the agency said.

The department said its wage and hour division’s investigation into the pay practices of Boss Wings founded several violations of the Fair Labor Standards Act, including :

Addison, Texas-based Wingstop Inc. was contacted, but the company did not comment for this story by press time.

“Restaurant industry employees work hard, often for low wages, and many depend on every dollar earned to make ends meet,” said Audrey Hall, director of the wage and hour division district in Jackson, Miss., in a statement.

“The law prevents Boss Wing Enterprises LLC from shifting operating costs to workers by deducting the costs of uniforms, cash register shortages or training expenses, or to allow a worker’s pay to fall below the minimum wage rate,” Hall said.

In addition to the wage violations, division investigators learned that Boss Wings allowed a 15-year-old employee to work past 10 p.m. several times in June 2021, a violation of child labor work hours standards. Standards prohibit 14- and 15-year-olds from working before 7 a.m., or after 7 p.m. from June 1, through Labor Day.

As of June 25, Wingstop, founded in 1994, owned and franchised more than 1,858 locations worldwide. That included 1,639 in the United States (of which 1,600 were franchised and 39 company-owned) and 219 franchised restaurants in international markets.