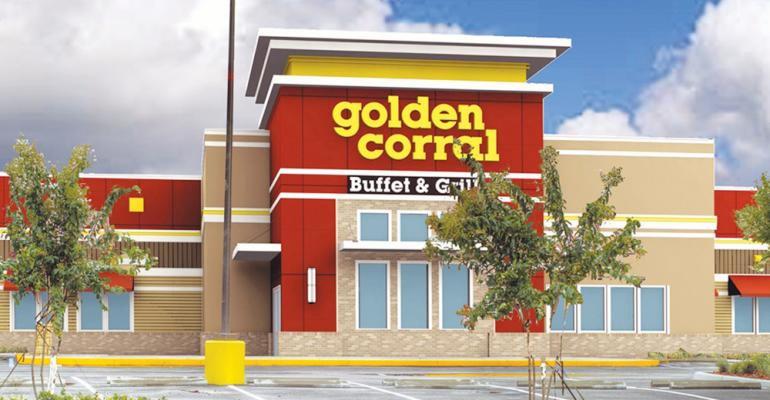 Golden Corral’s second largest franchisee has filed for Chapter 11 bankruptcy protection and has closed most of its restaurants, according to court documents filed on Friday.

The company, owned by Louis William Sewell III and headquartered in Jacksonville, N.C., had 28 locations at the end of 2019 in North Carolina, Virginia, South Carolina, Ohio, West Virginia and Kentucky, with sales of more than $89 million. All of them were closed by March 20, 2020, amid lockdown orders related to the coronavirus pandemic. Since then, six locations in North Carolina — in Jacksonville, Burlington, Hickory, Concord, Ashboro and Charlotte — have reopened, as have four units in Virginia — in Colonial Heights, Roanoke, Lynchburg and Glen Allen. The company plans to reopen its restaurants in Richmond, Va., and Greenville, N.C., but the remaining 16 units will remain closed. They are in Sumter, S.C., the North Carolina communities of Lexington, Reidsville and Wake Forest; the Kentucky communities of Winchester, Elizabethtown and Ashland; the Ohio communities of, Zanesville, Gallipolis, Lancaster and Chillicothe; the Virginia communities of Danville and Christianburg; and the West Virginia communities of Cross Lanes, Parkersburg and Huntington.

Platinum Corral cited the devastating business effects of the pandemic on the restaurants, which were particularly dire for buffet chains such as Golden Corral. That Raleigh, N.C.-based franchisor closed its 35 company-owned units in March, and its largest franchisee, 1069 Restaurant Group LLC, filed for bankruptcy protection in October.