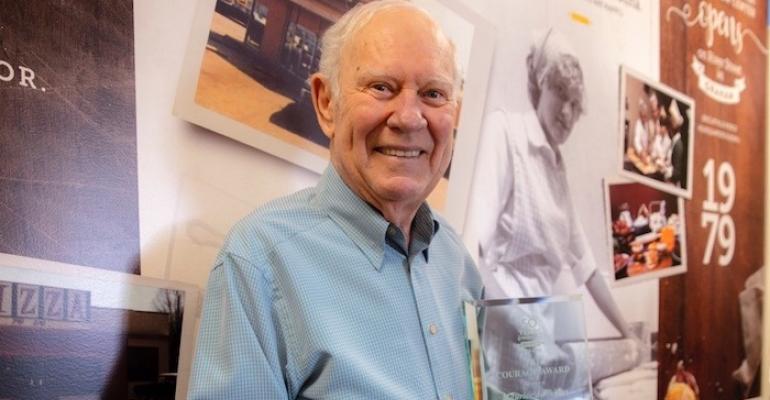 Maurice Neuborne Jennings, founder of the Biscuitville restaurant brand, has died at the age of 86.

Jennings died Sept. 19, according to representatives from the 64-unit Greensboro, N.C.-based family-dining company.

The company now has restaurants in North Carolina and Virginia.  Jennings’ son, Maurice “Burney” Jennings Jr., serves as CEO of Biscuitville, and it remains a family-owned business.

“Maurice’s courage, tenacity and passion allowed him to defy the odds to build a successful family-owned business that remains stronger than ever after 54 years,” said Kathie Niven, Biscuitville president, in a statement. “He built Biscuitville with a few simple principles: a commitment to great quality food, friendly people and food served fast.”

Jennings credited his grandmother for the famous scratch-made biscuit recipe, saying she asked him if he would like to inherit the farm or her biscuit recipe. His choice led to the restaurant concept.

In 2019, the North Carolina Restaurant and Lodging Association (NCRLA) honored Jennings with its Lifetime Achievement Award.

“Maurice left a legacy that offers each of us at Biscuitville the opportunity to be part of something special and something that is hard to find—a company that puts people before profit,” Niven said.