Behind the scenes of the IHOP ‘name change’

In June when IHOP announced a teaser name change to IHOb to promote their new burger offerings, the public had an extreme reaction, recalled brand president Darren Rebelez.

“We expected it to get a lot of buzz and generate a lot of conversation,” Rebelez said in an interview with NRN. 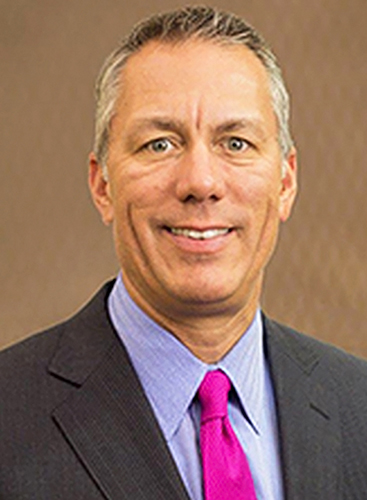 “I don't think anyone could have predicted the absolute magnitude of how big it became. In terms of the actual response itself, there was a little bit of an emotional rollercoaster that we saw play out on social media in particular where at first people were really curious and excited about what the "B" could stand for and then when they saw it was burgers, and we're actually changing our name we saw this visceral reaction from people —‘How dare you change an American icon like IHOP?’”

It wasn’t just consumers who were confused.

Related: Dine Brands CEO on the growth of to-go sales

“I guess we did a really good job of selling it because we had just about every sign company in the country calling us wanting to submit a bid on replacing the signs in our restaurant and we had some vendors call and ask if they needed to change their billing,” he said.

But how successful was the promotion for the business's bottom line?

On Wednesday, Dine Brands Global Inc, the parent company of IHOP and Applebee’s reported their second-quarter earnings. Although IHOP’s same-store sales declined slightly from the previous quarter — .7 percent from 1 percent — the promotion launched just a few weeks before the quarter close, and since the launch, IHOP has seen an increase in burger sales, Rebelez said.

“Since we've launched this [promotion] our burger sales are about four times what they used to be,” he said. “What it's really done is it's given more people more reasons to come to IHOP more often.”

And that's what the brand had in mind.

"Our restaurants are open 24 hours a day, so we need to be able to introduce something other than breakfast food and generate more interest and more discussion around other meal periods, specifically lunch and dinner."