A Tokyo-based restaurant company with a massive global presence has partnered with fast-growing poke concept, Pokéworks.

The Irvine, Calif.-based poke chain, one of a handful of brand leaders in the country, said it is partnering with Toridoll Holdings Corporation of Japan to grow the chain. Terms of the agreement were not disclosed, but the investment is significant. The company’s founders, four college buddies from the suburbs of Southern California, will continue to lead the company. However, with Toridoll’s backing, the 20-unit Pokéworks can solidify its “position as a high-quality and affordable leader in the fast-growing poke restaurant segment,” the company said. 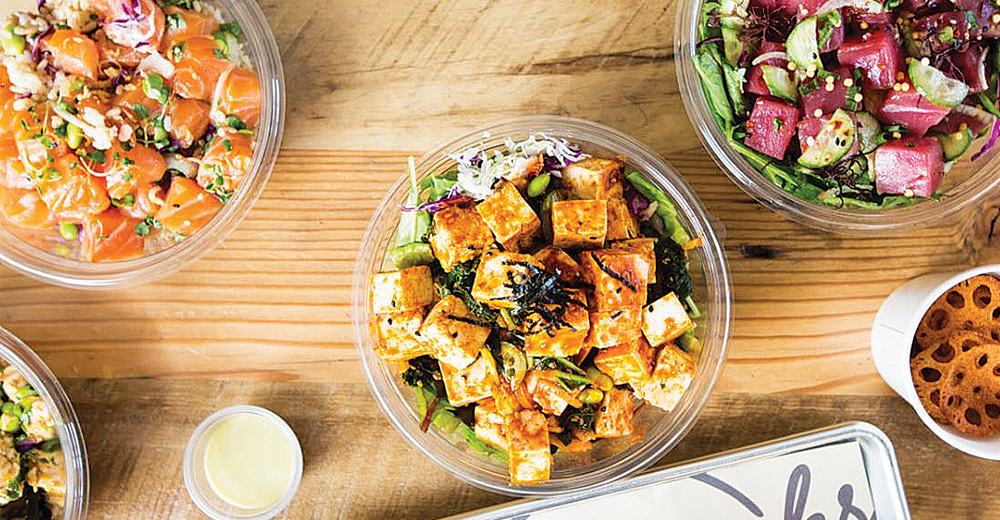 The company, founded in 2015 in New York City, has more than 120 locations under development across North America. Toridoll’s portfolio of more than 1,500 restaurants includes udon concept Marugame Seimen, Crackin' Kitchen (Hawaiian-Cajun), Tokyo Table and Kaya. Toridoll said it plans to “support the fast expansion” of Pokéworks by leveraging its expertise in building global brands. 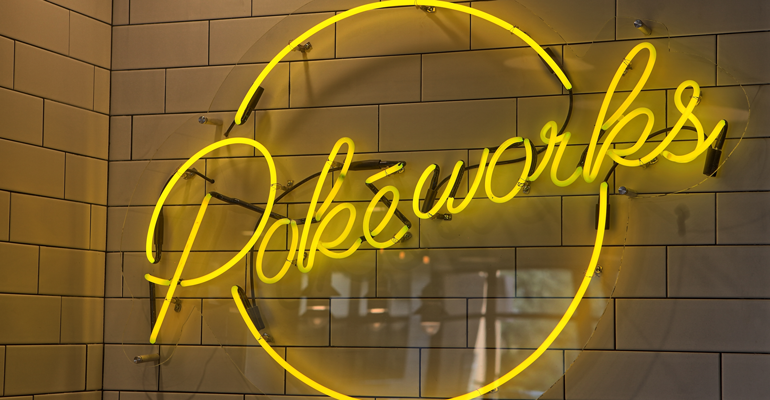 “In this emerging market, Pokéworks has become a great success by appealing the demand for fresh, fast and healthy food at affordable prices,” Takaya Awata, President of Toridoll Holdings, said in a statement. “We are excited to work in tandem with one of the largest and fastest growing poke brands in the United States — where the hottest global trends in the restaurant business emerge.” 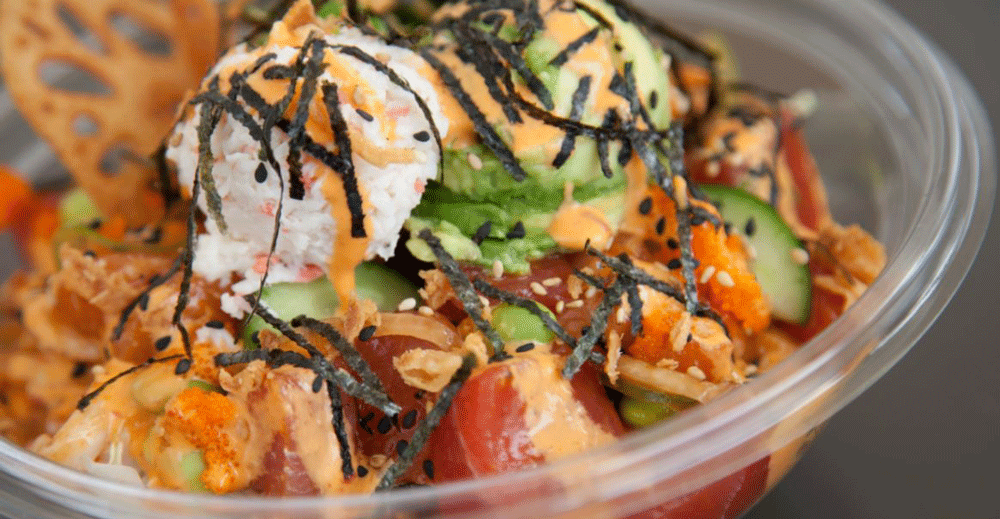 In late 2015, the four college buddies, Kevin Hsu, Mike Wu, Peter Yang and Kasper Hsu, opened the first Pokéworks in New York City. They unveiled the fast-casual, raw-fish eatery in the throes of winter and next to the Big Apple’s first Chick-fil-A. Initially business was overshadowed by the Southern-based fried chicken chain. But soon word spread of the concept’s signature hybrid dish: a poke burrito. The seaweed-wrapped poke looks like a giant sushi roll. 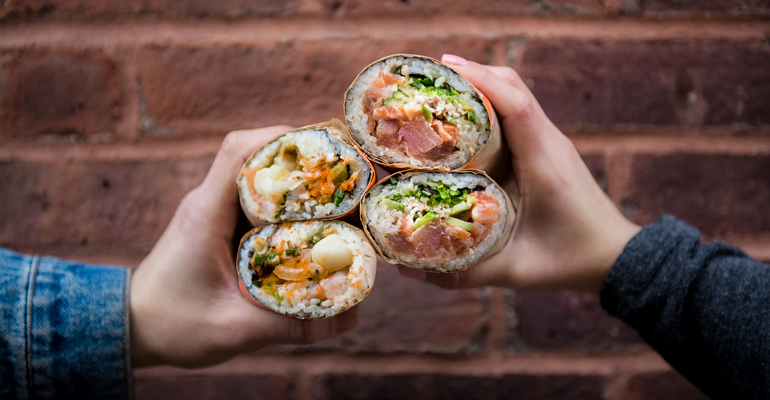 In addition to its raw fish and vegetable options, Pokéworks, a 2018 NRN Hot Concepts winner, also has sustainability messaging throughout its stores.