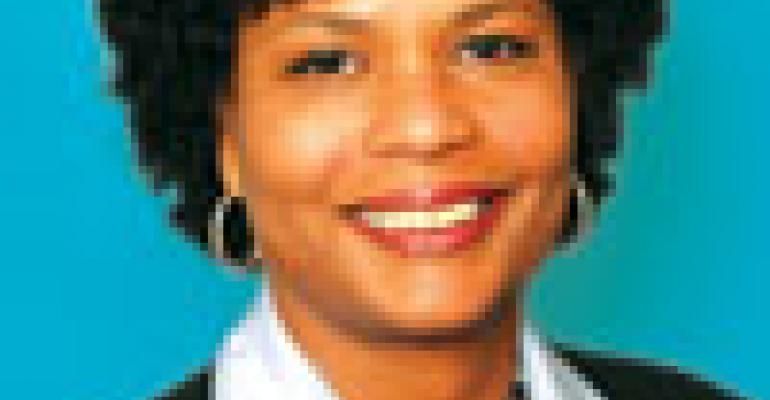 A couple of weeks ago, I was reading a column on the online version of one of the Denver dailies about a local restaurateur who had decided to close his two upscale restaurants. The operator, who will remain nameless, complained bitterly in the column about the economy and how escalating food, energy and labor costs were forcing him to close his doors.

Tsk-tsk, I thought, wondering how many more stories like this I was going to read and write in the coming months if the economy didn’t turn around. But then I scrolled down to the readers’ comments posted on the site. Almost every one complained about their experience in this operator’s restaurants—bad food, bad service.

Oops! It sounds like what the tough economy did was expose this operator’s weakness. In good times, customers with plenty of disposable income may be more tolerant of a mediocre dining experience. But not today.

“When they dine out, people are asking, ‘Was it worth it?’” said Bobby Fitzgerald, co-owner of the Scottsdale, Ariz.-based White Chocolate Grill, which came to Colorado in October to open its fourth restaurant. The new White Chocolate is at Park Meadows, an upscale shopping center in the southern Denver suburb of Lone Tree.

Fitzgerald is no stranger to metropolitan Denver. A graduate of Johnson & Wales University, he moved to Denver in the early 1990s to open Bandera’s Grill for the Phoenix-based chain. He later partnered with John Carcasole to open the massive buffet concept Cinzetti’s Italian Market.

The Cinzetti’s in Northglenn, just north of Denver, seats more than 500 and is about 17,000 square feet. The partners later opened a slightly smaller unit in Overland Park, Kan. The buffets offer dozens of chef’s stations and menu items as well as all-you-can-eat pricing—about $15 for an adult for dinner.

The Cinzetti’s continue to do well, Fitzgerald said, but the group’s focus is on White Chocolate, an upscale concept created by Fitzgerald, Carcasole and partner-chef Robert Kabakoff. The average check is about $24.The units seat about 200 and average $5.5 million in sales.

People may not be dining out as frequently or spending as much, but they still want a quality experience when they go, Fitzgerald said. Plus, his group has some advantages as a privately held endeavor.

“We do not have to react to a larger body of shareholders asking for their money back,” he said. “We can work our way through the short-term economy. Let’s make sure we’re delivering extremely flavorful food at a high value.”

Time will tell how well White Chocolate will do, but Fitzgerald is pretty confident.

“I’m just a believer that all this bad economy is a test of your concept and your ability as an operator,” he said.